Russian President, Vladimir Putin has signed an anti-LGBTQ law making it illegal for anyone to promote same-sex relationships or suggest that non-heterosexual orientations are ‘normal’ in the country. 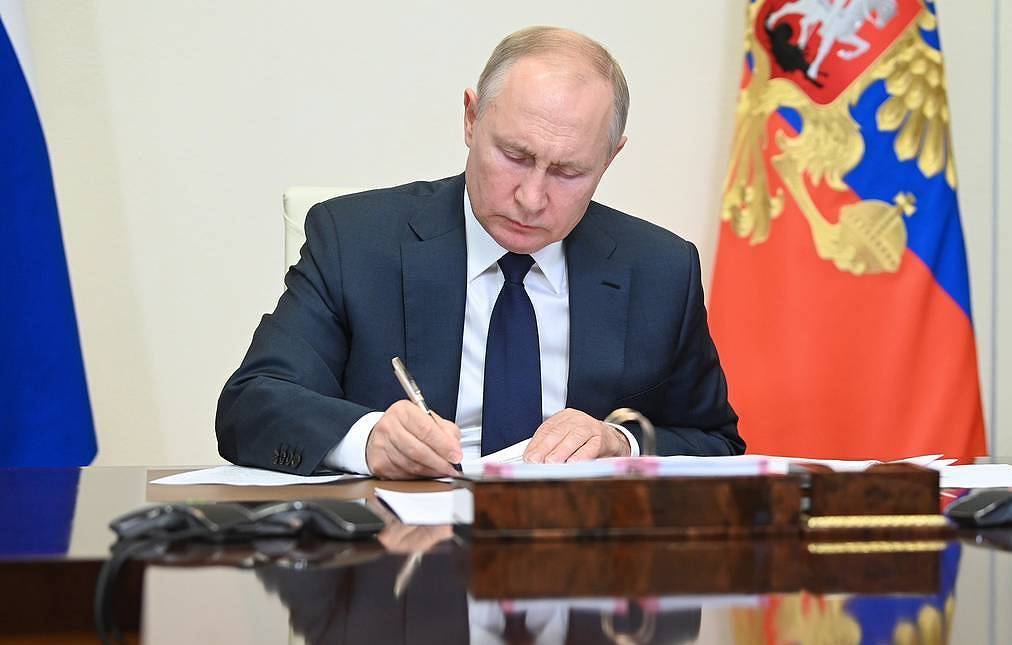 According to CNN, the president expanded the ban on so-called LGBTQ “propaganda” in Russia, just days after a harsh new “foreign agents” law came into effect, as Russia cracks down on free speech and human rights while its military operation in Ukraine falters.

The new laws significantly broaden the scope of a 2013 law which banned the dissemination of LGBTQ-related information to minors. The new iteration extends the ban on promoting such information to adults as well.

The new laws make it illegal to promote or “praise” LGBTQ relationships, publicly express non-heterosexual orientations or suggest that they are “normal.”

The package of amendments signed by Putin include heavier penalties for anyone promoting “non-traditional sexual relations and/or preferences,” as well as pedophilia and gender transition. Under the new law, it will be banned across the internet, media, books, audiovisual services, cinema, and advertising.

The law was approved by the Russia’s upper and lower houses in recent weeks.

The court found that the law “served no legitimate public interest,” rejecting suggestions that public debate on LGBT issues could influence children to become homosexual, or that it threatened public morals.

READ:  How To Confirm Your SIM Card Registration Status To Avoid Being Blocked By Nigerian Govt

Homosexuality was decriminalized in Russia in 1993, but homophobia and discrimination is still rife. It is ranked 46th out of 49 European countries for LGBTQ+ inclusion by watchdog ILGA-Europe.

Speaking before Putin signed the bill into the law on Monday, Tanya Lokshina, associate Europe and Central Asia director at Human Rights Watch said: “The 2013 ‘gay propaganda’ law was an unabashed example of political homophobia, and the new draft legislation amplifies that in broader and harsher ways.”

But the broadening of the “LGBT propaganda” law is just the latest in many steps that Putin’s government has taken in recent months to crush the last pockets of opposition, liberal values and free speech in Russia.

KanyiDaily recalls that in 2019, President Vladimir Putin ruled out legalizing gay marriage in Russia, saying as long as he was in the Kremlin, there will only be dad and mum. 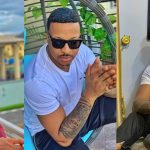 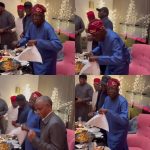