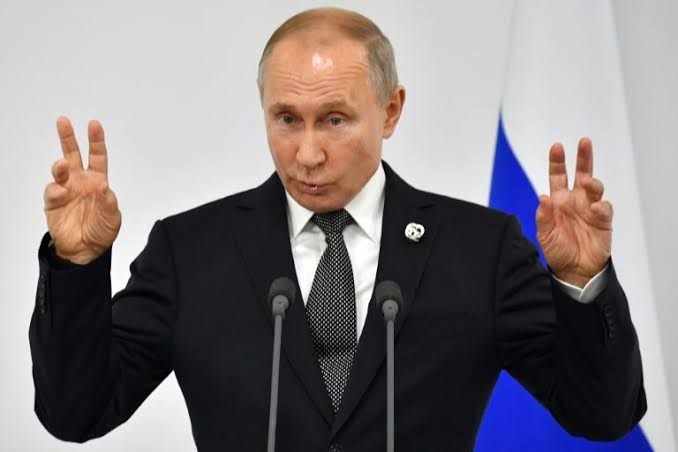 President Vladimir Putin has ruled out legalizing gay marriage in Russia, saying as long as he was in the Kremlin, there will only be dad and mum.

Putin made the comment on Thursday as he met a state commission to discuss changes to Russia’s constitution.

“As far as ‘parent number 1’ and ‘parent number 2’ goes, I’ve already spoken publicly about this and I’ll repeat it again: as long as I’m president this will not happen. There will only be dad and mum,” Putin said.

Meanwhile, KanyiDaily recalls that a few months ago, President Putin unveiled a new spy drone disguised as a snow owl.

The new spy drone aimed to confuse the enemy, allowing the ‘snow owl’ to get closer to key targets in war zones.

The owl drone features a distinctive face, wings and a tail and is equipped with a laser beam to guide artillery and aviation.