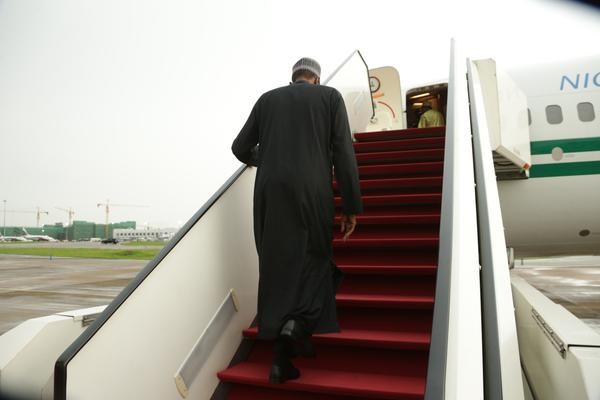 This was disclosed in a statement issued by his Senior Special Assistant (Media & Publicity), Garba Shehu, on Sunday.

The summit, scheduled for October 23-25, will focus on exploring and expanding opportunities in security, trade and investment, science and technology, and gas production. Shehu said:

“During the summit, President Buhari will meet with President Vladimir Putin of Russia to further strengthen relations in security, trade and investment, and building partnership that will enhance Nigeria’s huge gas potential, following Russia’s remarkable success in gas exportation.

“The summit, which will be attended by African heads of state, will bring fresh perspectives on some global issues and challenges like nuclear technology, energy development, digital transformation, environment, technical security, mining and steel, education, agriculture, infrastructure and development strategies.

“An African Business Forum, which will bring together African and Russian business leaders, will be held during the event to enhance Russian investments in Africa, and promote African business interest in the host country.

“Others on the trip are: Minister of Foreign Affairs, Geoffrey Onyeama; Minister of Trade and Investment, Adeniyi Adebayo; Minister of Mines and Steel Development, Olamilekan Adegbite; and Minister of State, Petroleum, Timipre Sylva.

“The President will return to the country after the summit.”

Meanwhile, KanyiDaily had reported that President Buhari is planning to sign a military-technical cooperation deal with Russian President, Vladimir Putin, to help in the fight against the resurgent Boko Haram terrorists in North-East Nigeria.

According to Stephen Ogbah, Nigeria’s ambassador in Russia, Buhari will sign the deal with the eastern European state in the Russian town of Sochi before the end of October.