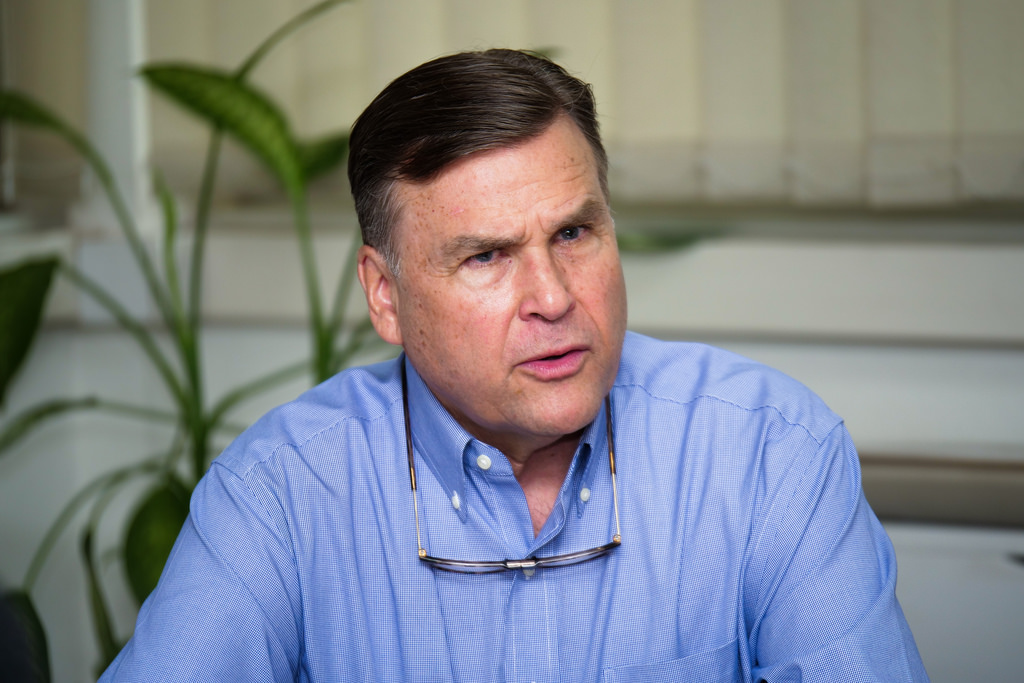 The United States has warned election officials not to be deceived by politicians who may issue illegal directives to them using the name of President Muhammadu Buhari.

The U.S. ambassador to Nigeria, Stuart Symington, gave the warning on Thursday in Makurdi, Benue State while speaking with journalists after his meeting with the State governor, Samuel Ortom.

Mr. Symington cautioned political leaders against implementing illegal directives to manipulate the elections, adding that any political leader who fails to adhere to his warning would face severe sanctions if their comments incite the people to violence that disrupts the smooth conduct of the general election. He said:

He noted political leaders have a responsibility to ensure that the elections this year are free and fair.

Although Mr. Symington did not mention President Muhammadu Buhari by name, the president has repeatedly expressed his commitment to free and fair elections. He, like other top presidential candidates, also signed a peace accord, pledging his commitment to peaceful and non-violent conduct irrespective of the outcome of the elections. 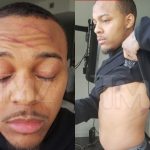