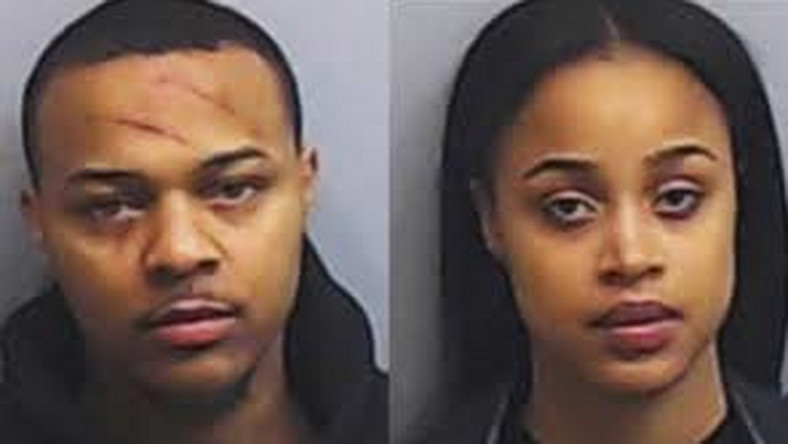 American rapper and actor, Bow Wow has shared the photos of the bruises and scratches he sustained during a fight with his girlfriend, Kiyomi Leslie Holden.

This is coming after the pair were arrested by the police in Atlanta in the United States of America. The police could not figure out which party was guilty of aggression, so charged both of them with misdemeanor battery. 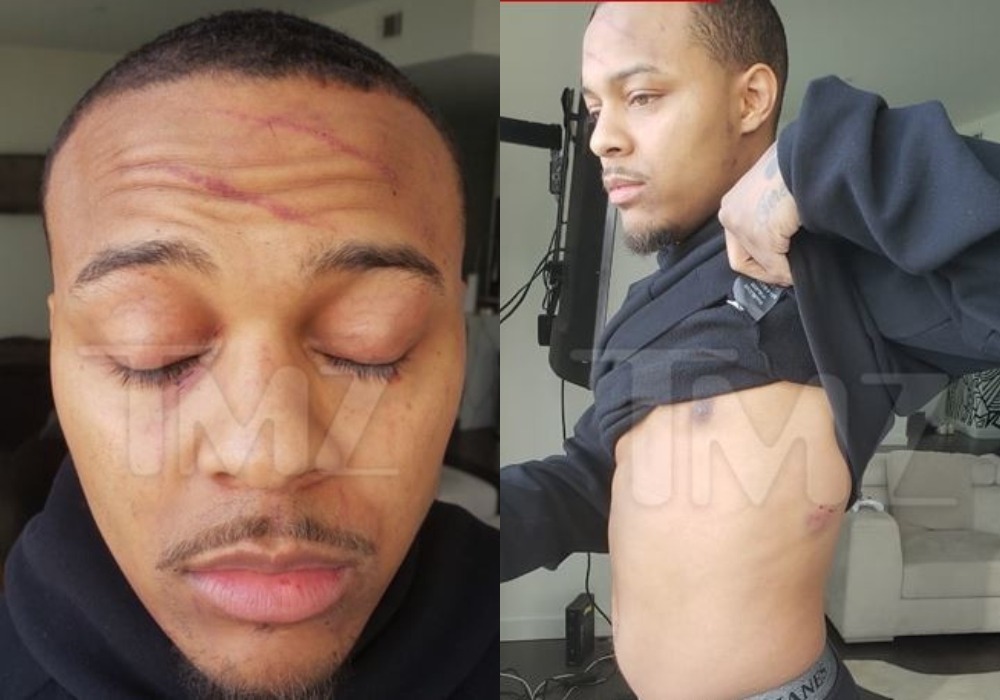 From the photos, it is obvious Bow Wow was badly hurt by his girlfriend during their fight. A close look at the photos and you’d find deep scratches and bit marks all over his body. 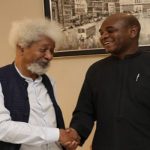 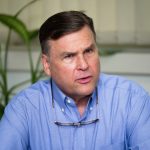