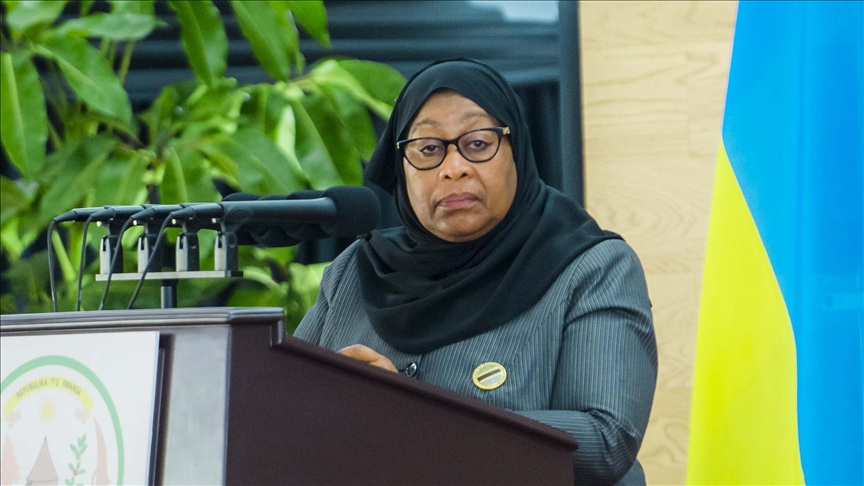 Hassan, who is Tanzania’s first female president, canceled the event stating that the earmarked funds should be channeled toward education across the country.

She directed that the event’s budget of $445,000 should be used to build eight dormitories for children with special needs in primary schools around the country.

The president said the unnecessary extravagance of the celebrations informed her decision to use the allocated budget to handle a more urgent project.

A statement on Monday by Tanzania’s minister of state, George Simbachawene, said that the money as directed by the president has already been disbursed.

“The debates and conferences will be preceded by various schedules for regional and district leaders to carry out social activities in different areas including cleaning hospitals, schools, elderly homes and groups with special needs,” he added.

Simbachawene also noted that the funds so far released will be channeled to the schools through the president’s office – regional administration and local government (PO-RALG).

KanyiDaily had also reported how a Tanzanian female lawmaker, Condester Sichwale was thrown out of Parliament by the speaker, Job Ndugai, for wearing tight trousers.