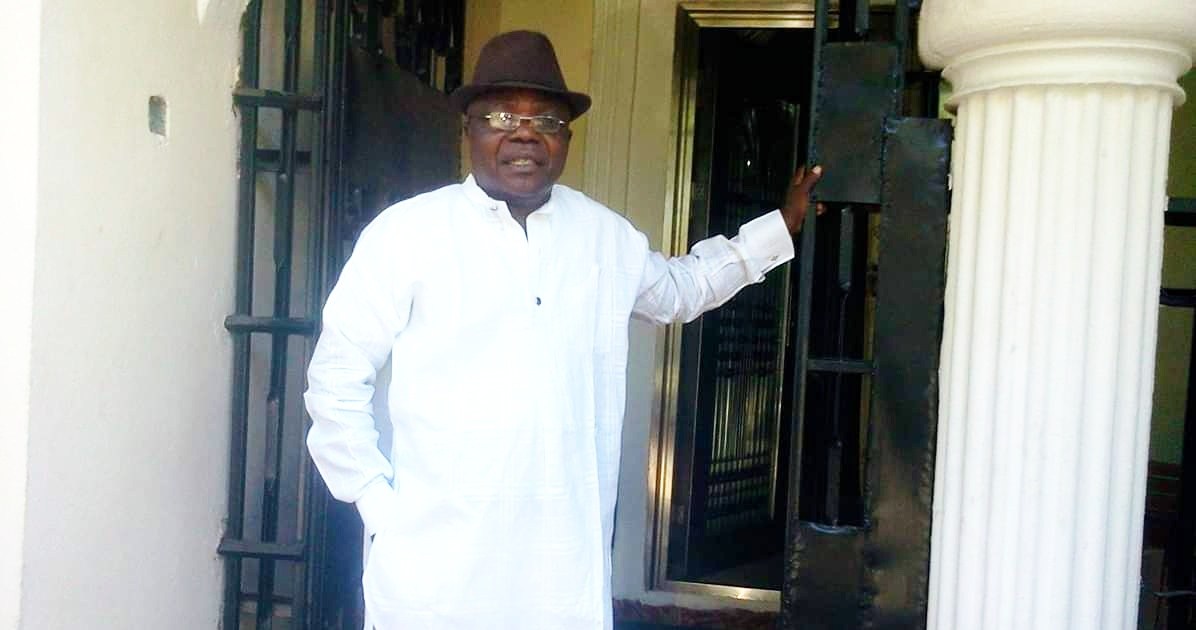 Special Adviser to Governor Ben Ayade on Biodiversity, Edet Okon Asim and two others, are to be prosecuted for allegedly raping and impregnating a 15-year-old girl in Calabar, Cross River State.

While Edet Asim and Obot Okon Udofia were accused of sexually molesting the girl and getting her pregnant, the mother of the victim, Stella Noah, shall be prosecuted for reckless and negligent act, which endangered the life of the victim.

On December 18, 2018, detectives from the Airport Division of the Nigeria Police Force, Calabar arrested Asim, former chairman of Calabar Municipality and Udofia, following a petition by a non-governmental organization, Basic Rights Council Initiative. They were accused of sexually abusing a minor for three years running.

Also, Asim’s mistress, Noah, was arrested for allegedly consenting to the relationship between Asim and her daughter.

Having concluded investigations, the police submitted their findings to the Attorney General and Commissioner for Justice, Joe Abang, who subsequently sought the advice of the DPP.

Further investigations by Daily Sun revealed that the DPP had recommended that the three suspects- Asim, Udofia and Noah- be arraigned at the High Court as soon as possible.

When contacted, Abang said he was not in a position to speak on the matter and wondered why journalists were interested in it.

President Buhari Proceeds to The United Kingdom on ”Private Visit”