A Tanzanian female Member of Parliament (MP), Condester Sichwale was thrown out of Parliament by the speaker, Job Ndugai, for wearing tight trousers. 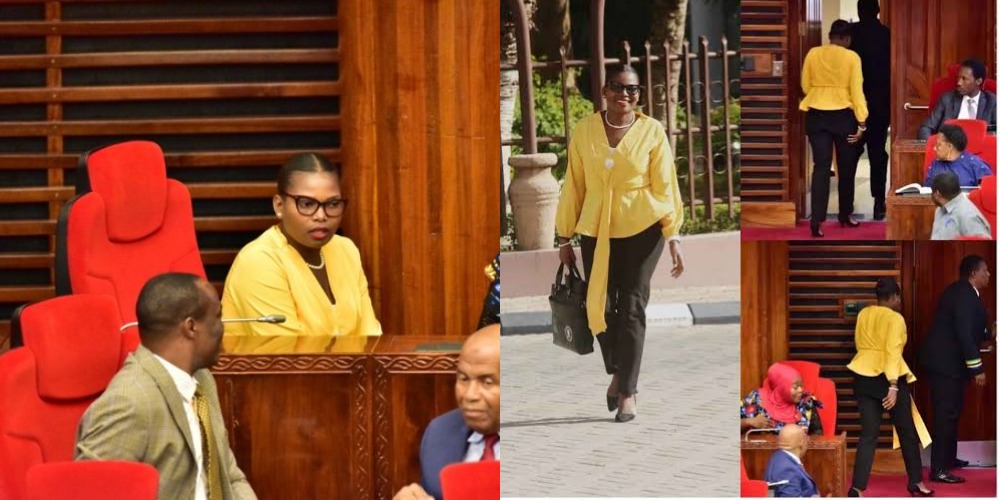 Sichwale was kicked out of the plenary session on Tuesday after a male colleague, Hussein Amar, raised a complaint about her dress code.

Amar, who is Nyang’wale MP from the same party with Sichwale, said MPs should dress in an exemplary manner since they are the leaders and mirrors of society.

“Parliament is a mirror of society and Tanzania, and some of our sisters are wearing strange clothes and are legislators. What are they showing to the society?” Amar said amid cheers from the other MPs.

The speaker, Job Ndugai politely asked the female MP to quietly leave the parliament and return after dressing in a more appropriate manner. 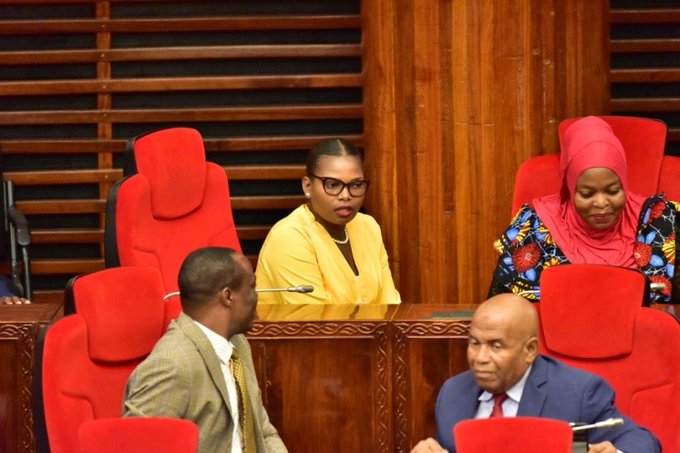 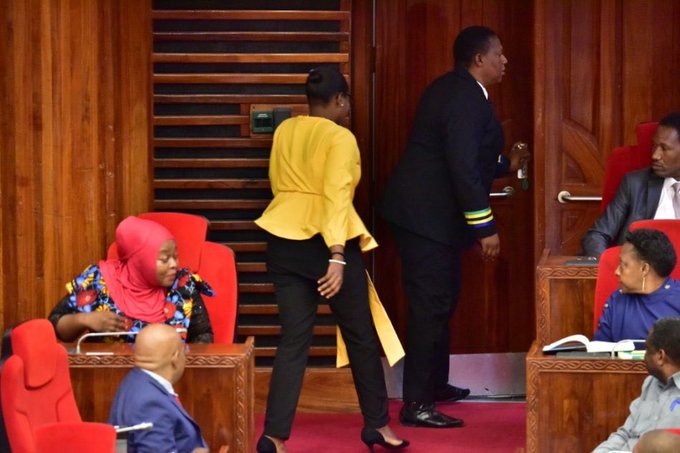 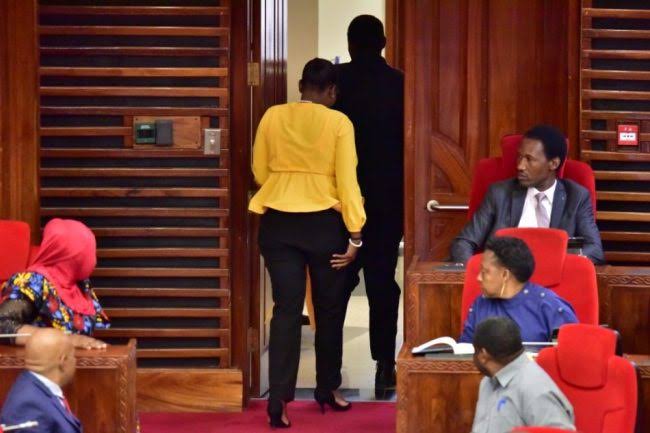 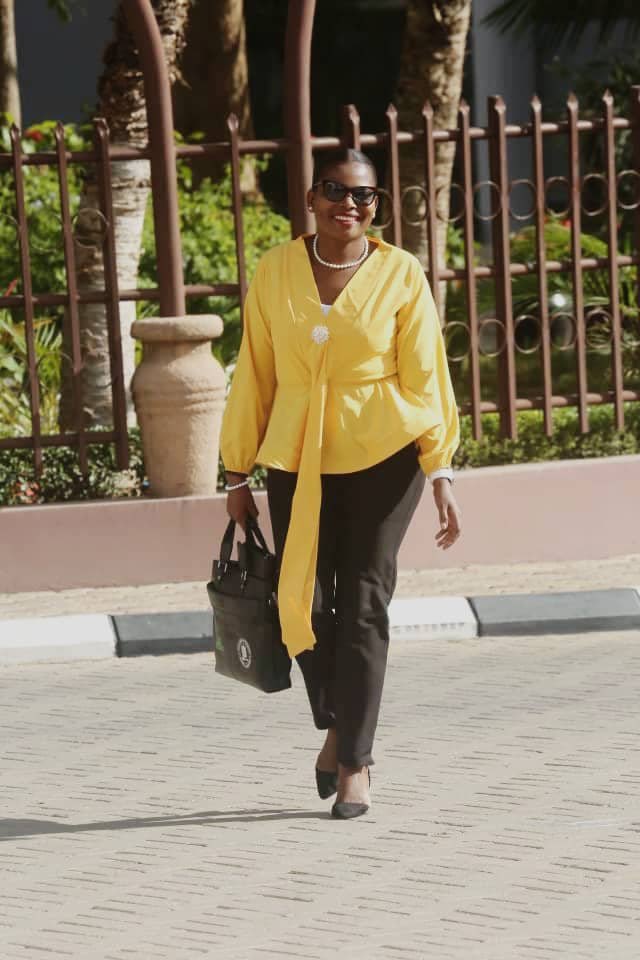 KanyiDaily had also reported how a 23-year-old fish seller, Hellen Auma Wandera, became the youngest Member of Parliament in Uganda. 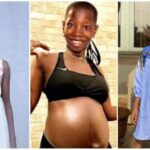 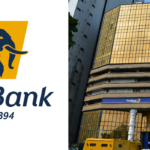