US-based Nigerian dancer, Korra Obidi has revealed that she will never get married again following her failed marriage to her American husband, Justin Dean. 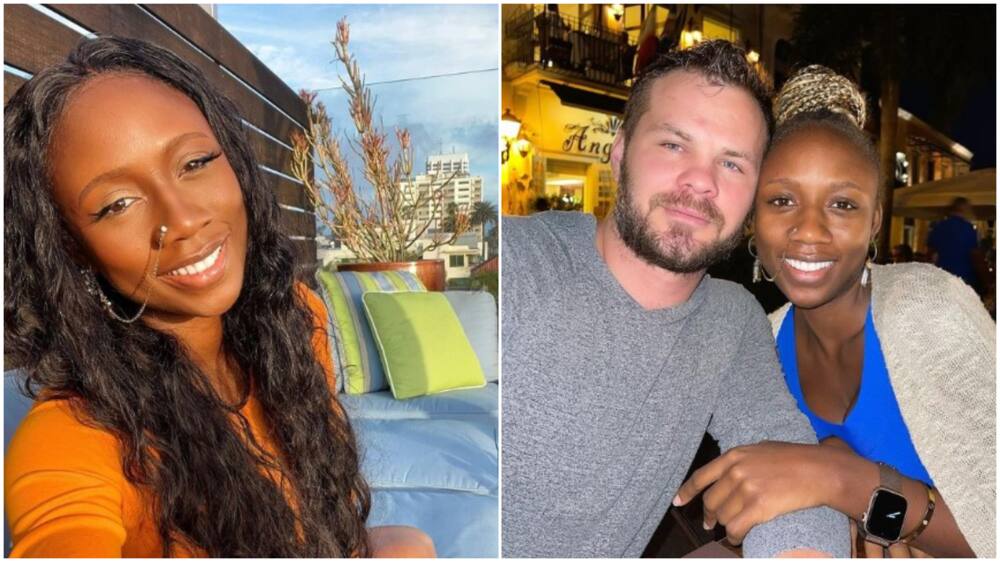 KanyiDaily recalls that Justin had announced that he was going to divorce Korra, a few days after they welcomed their second daughter together in March.

In a video shared on social media, the mother of two said she won’t give marriage another chance because she was dumped despite giving it all her efforts.

Korra said she did everything humanly possible to save her marriage, including cooking for her ex-husband and satisfying him in bed, yet he still dumped her.

The dancer, who claimed she tried the institution of marriage, warned people not to propose marriage to her because she likes her space now that she is single.

She said she used to try to ‘tone down her crase’ but now, nobody will tell her anything or stop her from being herself because she’s free to do anything she likes.

This comes one week after Korra Obidi vowed that she will never flaunt her relationship on social media again so that “jealous” people won’t destroy it like her first marriage. 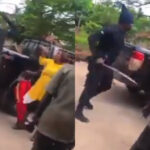 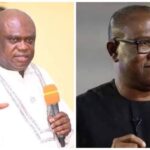