First Bank of Nigeria Limited has debunked reports circulating the social media that its has closed all its branches in the South-East due to the rising insecurity in the region. 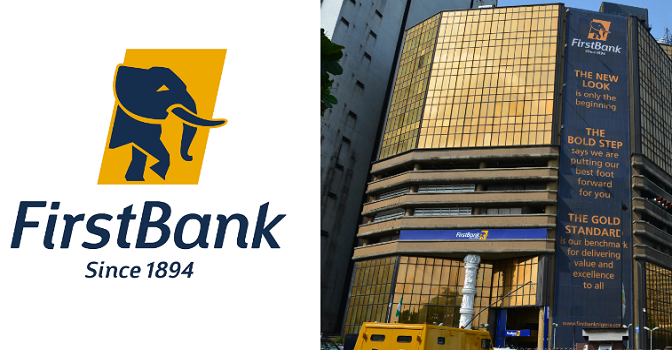 The bank had on Monday announced its temporal closure due to the sit-at-home declared by the Indigenous People of Biafra (IPOB) in the region. 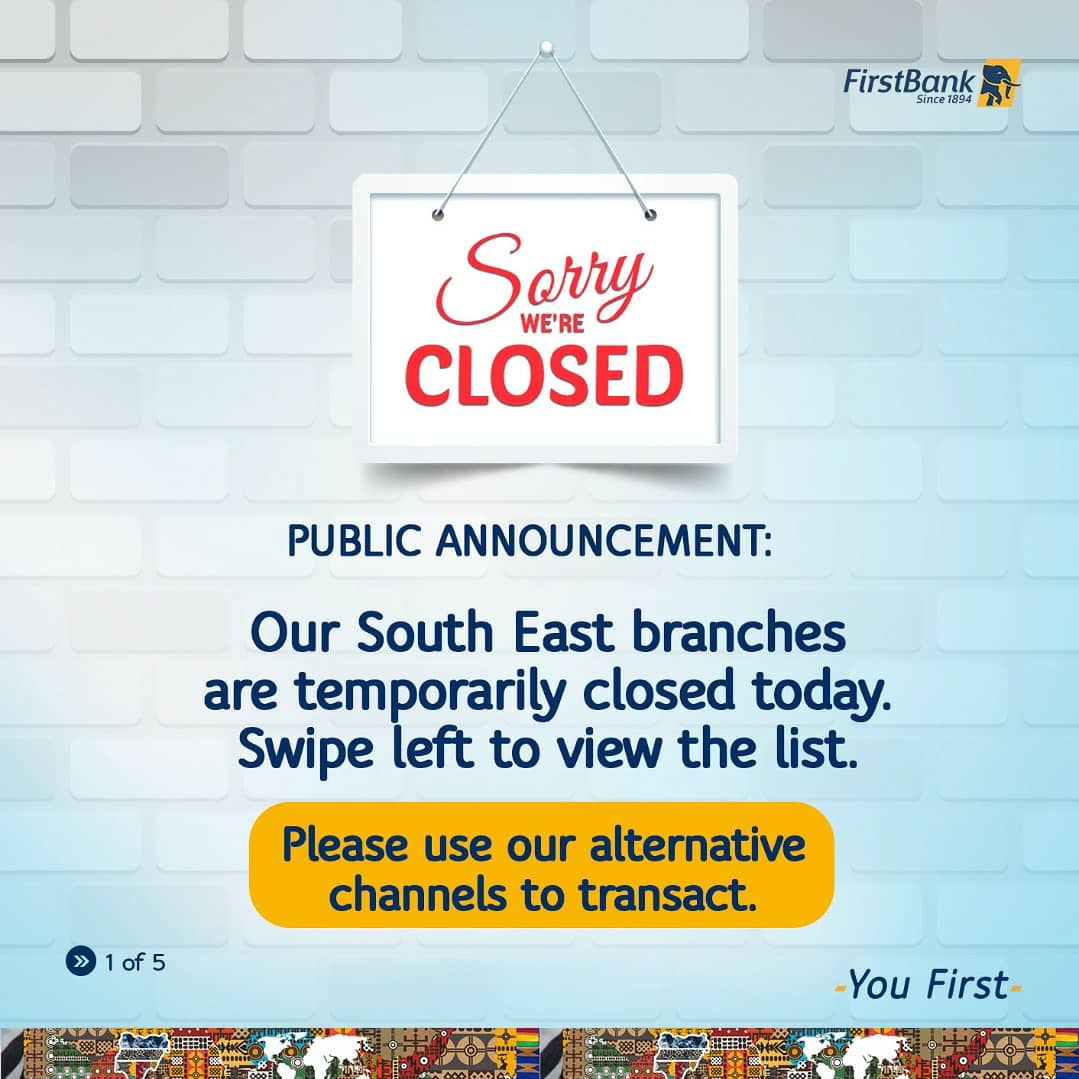 However, reports emerged on the social media on Tuesday insinuating that the bank has decided to close all its 65 branches in the South-East due to insecurity in the region.

Reacting in a statement on its Twitter page on Wednesday, First Bank’s Group Head, Marketing and Corporate Communications, Folake Ani-Mumuney, said that its branches in the South-East and in other parts of the country are “fully open for business”.

“‘Public Announcement’, read, “This is to inform the public that our South-East branches are fully open for business. Please disregard any news making the rounds that is contrary to this. Thank you.”

KanyiDaily had reported how economic and commercial activities were shut on Monday in the south-east as residents stayed indoors over the sit-at-home order to honour fallen Biafran soldiers. 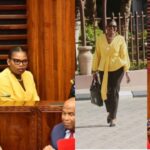 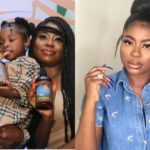