The Speaker of the House of Representatives, Femi Gbajabiamila said Nigeria needs to clean up the flow of money into the political process and figure out the prohibitively expensive cost of elections in the country. 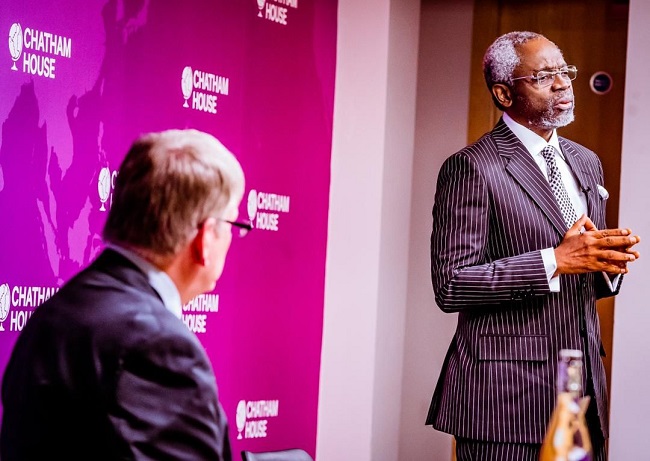 He spoke on Thursday while delivering a paper on the topic ‘Consolidating Nigeria’s Democracy: Prospects for Strengthening Nigeria’s Electoral Systems Ahead of 2023 Elections’ at the Royal Institute of International Affairs (Chatham House) in London.

According to him, Nigeria needs to consider reforming the electoral system, especially in relation to campaign funding which could help increase the rate of citizens’ participation in elections.

Gbajabiamila noted that the expectations around money as well as factors responsible for high cost of party nomination forms, contribute to making elections costly in the country.

He said, “Clearly, we need to reform our campaign finance laws and the entire system through which we fund politics and political operations in the country. Enhancing citizen participation is also about ensuring that the nation’s diversity is reflected in the composition of its political actors.

“The variety of voices can only improve the quality of debate and enhance the quality of outcomes. More importantly, we need more young people, women, and people living with disabilities. Now, that represents the true rainbow collation of the Nigerian character.

“To achieve this objective, we need to, among other things, figure out the prohibitively expensive cost of elections in Nigeria. Elections are costly in Nigeria for several reasons. First, our people have expectations of politicians — those who hold political offices and those who aspire to do so. The expectations are so high. These expectations almost always revolve around money.

“Clearly, we need to reform our campaign finance laws and the entire system through which we fund politics and political operations in the country. This will require amendments to both the constitution and the electoral act. To be effective, such campaign finance reforms will impose a financial reporting mandate on candidates and campaigns and impose several penalties on violators.

“Let’s be clear, this may very well help clean up the flow of money into the political process, but there is a real risk and danger that this ends up making the process even more expensive by creating regulatory compliance costs. So, as we consider this option, we will consider others and remain open to new ideas.”

This comes a few days after the ruling All Progressives Congress (APC) justified the N100million price tag it fixed for its nomination forms and expression of interest for the 2023 general election. 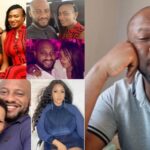 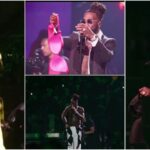