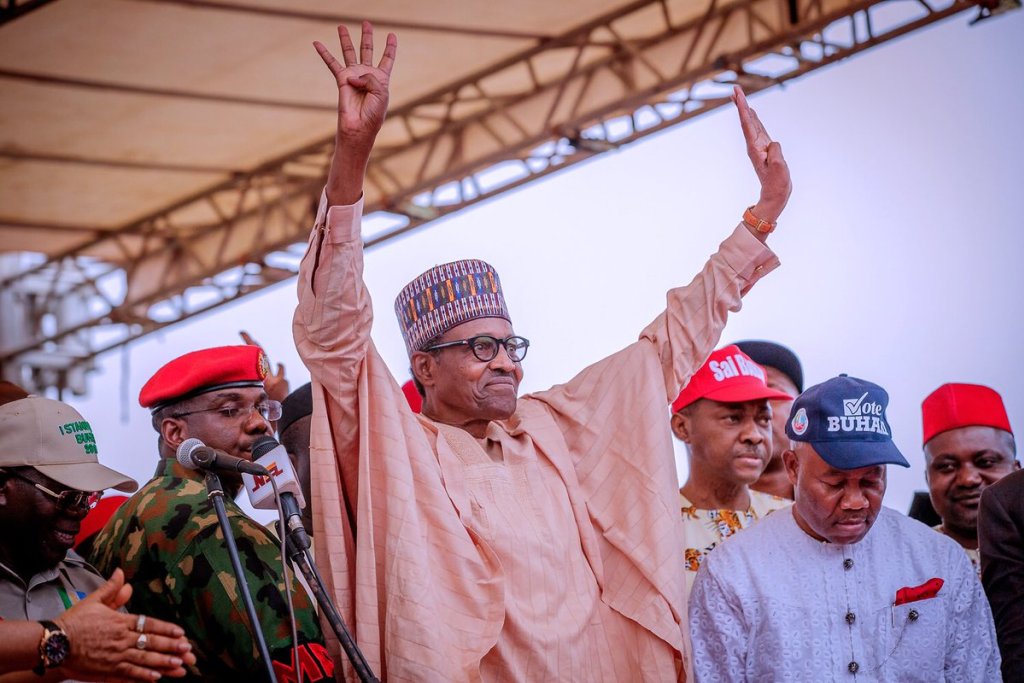 President Muhammadu Buhari has revealed how the Minister of Transportation, Rotimi Amaechi, created a serious problem for him when he pledged to construct a railway linking the South-East zone to the Northern part of Nigeria.

President Buhari made the disclosure during the All Progressives Congress (APC) presidential campaign in Enugu, on Thursday.

According to him, fulfilling the promise Amaechi made would be difficult, but he would try his best to convince the Federal Executive Council members to approve the project. He said:

“Amaechi has made you people a promise and I don’t know how to fulfil it. But I can see how I will fulfil it by getting the Federal Executive Council members to approve it.”

The president said the promise Amaechi made was not presented to the FEC, adding that it would have been proper to get approval from FEC before making it open.

The president reminded the people that his government was determined to fix infrastructure in the country, adding that “if we get the roads done, get the rail lines done, and get other infrastructure done, we will be making progress.” 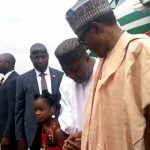 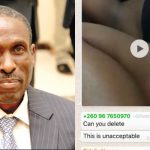