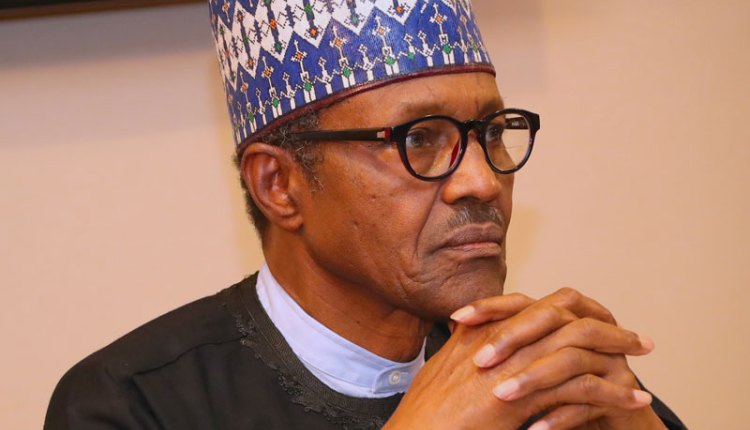 The Incorporated Trustees of the Civil Society Observatory for Constitutional and Legal Compliance, CSOCLC, has dragged President Muhammadu Buhari to court challenging his eligibility to contest in next month’s election.

The group wants the court to decide whether Buhari has attained the minimum educational qualification to enable him seek re-election into the office of the president.

In a suit filed at the Federal High Court in Abuja, the Independent National Electoral Commission, INEC, the All Progressives Congress (APC), and President Muhammadu Buhari were listed as 1st, 2nd and 3rd defendants respectively.

All the defendants have been served and the suit has been assigned to Justice Binta Nyako.

The judge has also fixed hearing on an application for accelerated hearing filed alongside the originating summons for the 4th of February, 2019.

The plaintiff is also asking for an injunction restraining Buhari from contesting the presidential election.

CSOCLC also asked for an order invalidating the candidature of Buhari in respect of the election to the office of president of the Federal Republic of Nigeria at the 2019 General Elections.

The plaintiff’s counsel, Nnamdi Nwokocha-Ahaaiwe, said that as at press time none of the defendants has filed a defence to the suit.

A 14-paragraph affidavit deposed to by Mr ThankGod, who claimed he was a programme officer at the plaintiff’s office, was attached to the originating summons. He averred that:

“The 3rd Defendant in the Affidavit of Personal Particulars (Form INEC Form C.F. 001) which he submitted to the 1st Defendant failed to include any evidence or proof of any qualification at all which he claims to possess.

“Since no document which can be considered proof of academic qualification was attached to the said Affidavit in Proof of Personal Particulars, the 3rd Defendant is ex facie, not qualified to stand for the election.”