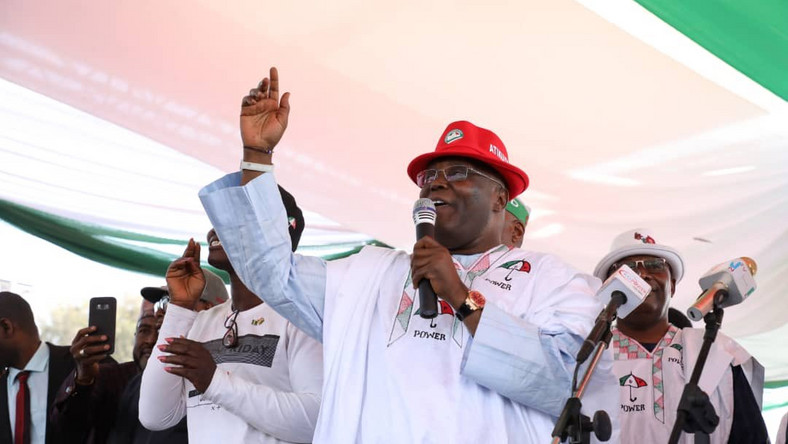 The presidential candidate of the People’s Democratic Party (PDP) Atiku Abubakar, has accused President Muhammadu Buhari and the ruling All Progressive Congress (APC) of plotting to rig the forthcoming February 16th election.

Atiku Abubakar said this while speaking at the South-East PDP presidential rally which was held in Owerri, the Imo State capital on Tuesday, January 22, 2019. He said:

“We have promised jobs for our young men and women knowing full well that the APC party has turned the country into poverty.”

“PDP has promised to get the economy working again. We mean everything we say.”

The President of the Senate, Bukola Saraki, said Atiku was ready and prepared to lead Nigeria.

He described Atiku as a man who had the capacity and will to “unite the country again.” 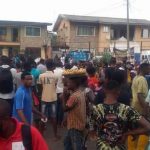 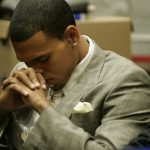