Nollywood actor and filmmaker, Yomi Fabiyi has unveiled his new lover after his messy split from his baba mama, Grace Oreofe. 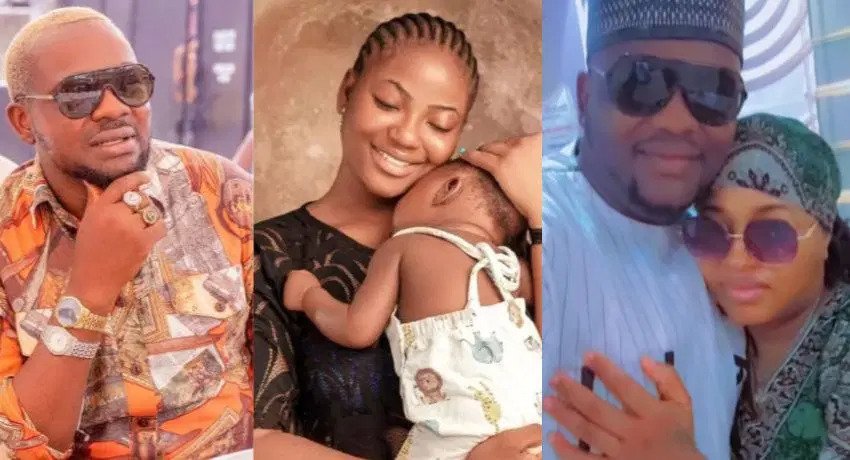 KanyiDaily recalls that a few months ago, a blogger had claimed that Fabiyi’s marriage to Grace was over because of the actor’s infidelity and lack of respect for his baby mama.

In his response, the actor accused his baby mama of domestic violence while denying ever being married to her.

Fabiyi has now unveiled his new lover while recounted how his baby almost ruined his life with her alleged lies against him.

Sharing a video of himself and his new lover on Instagram, the actor revealed that he only wants a peaceful co-parenting relationship with Grace who he described as violent, wicked and devilish.

He wrote, “If NOT for God, criminal defamations and terrible lies would have ended my career. That is not what you use womanhood to do.

Age is no excuse for being extremely wicked and devilish, this person has dated men far older than me.

If I wasn’t smart enough, at the height of my storm was the back to back lies, evil and plots to bring me down from her. Only if I did one single wrong. But no way you will talk or explain some loose lives won’t want to pick holes. They just want you down. Agents of darkness.

* I NEVER RAISE A FINGER on any partner in my life not even on this girl, but it is all over blogs and media that I beat to stupor to the point of forced labour(beat a 9months pregnant lady, how evil can that be).

This is someone who attacks me in my sleep, drags my genitals and attempt to take my life for seeing fans photo or video with me. I mean extremely VIOLENT PERSON. I endured all these and never lift a finger, yet she used what she was doing to damage my career as an actor and activist. Some FOOLS will believe and defend her despite no proof or evidence.

* I am never GAY, but because of her evil and determination to bring me down, it is all over blogs and media that I am one. Some gay guys started flirting with me. I don’t even have 0.1% latent for such.

* I was forced to run out of my own house due to her violence. The Police and court aware. I voluntarily left some properties to go find peace yet same person sneaked to a criminal blogger with an attempt to ruin my career. You cheer her one.

Stop all these nonsense now and stop dragging such person into my sexual life, I moved on since. We were never married and never promised marriage at any time. I respect her as a woman and let it be.

I HAVE NO ROOM FOR ALL THESE COMMENT SECTION RAZZMATAZZ and LIES. I am not that kind of celebrity that fake or want to win love tipa tipa. I am natural, pure, direct and blunt. I am not a fan of too much diplomacy, abosi lo poju nbe.

I appreciate peaceful co-parenting of the kiddo. GIVE ME SPACE, I don’t want cruise or unnecessary attention. E gborun soun. Thank you.” 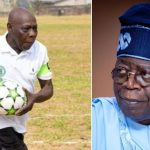 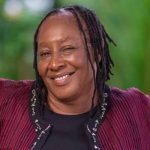