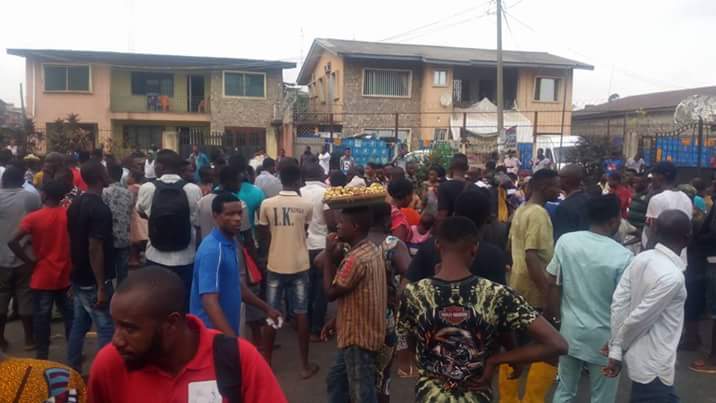 The insane man also injured four others who are currently at Accident and Emergency Unit of Federal Teaching Hospital Abakaliki(FETHA). Their condition is said to be critical.

The Police spokesperson, Loveth Odah, who confirmed the incident yesterday said the Force have launched a manhunt for the man. He ran into the bush when the youths in the area went after him. Loveth Odah said:

“On 21st January 2019 at about 2pm, a councillor from Ebonyi local government representing Onyikwa ward, Mr. Friday Nwigube came to Kpirikpiri police station and reported that one Ugbala Simon of about 35 years suspected to be insane man went about inflicting machete cuts on people.

“A combined team of detective rushed to the village where they found several persons with deep machete cuts. They were rushed to Teaching Hospital Abakaliki where seven of the victims were confirmed dead by a medical Doctor. Four others are still receiving treatment but on critical condition. Police detective and youths of the community are presently looking for the man”.

“You are talking about disorganizing the community, yes! When seven persons are already dead and two others are in critical condition, what do you expect? Police are there and since yesterday morning they have been there. The youths of the community are also helping the police to ensure that this person is arrested.” 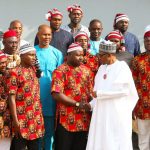 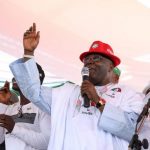