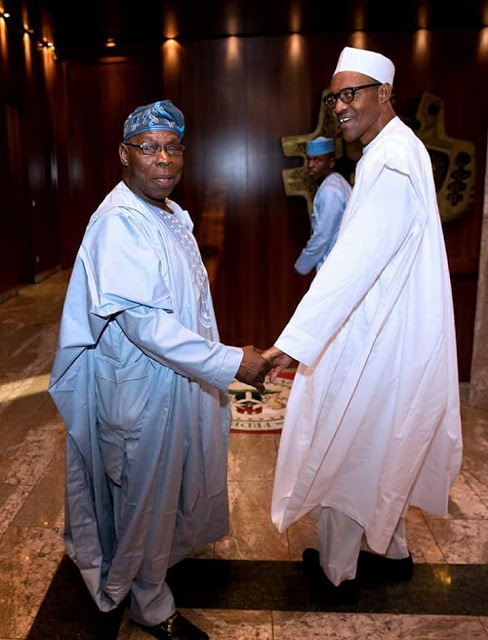 The letter titled ”Points for concern and action” likend Nigeria’s current situation to what it was during General Sani Abacha’s military regime.

Read the letter below:

“Today, another Abacha Era is here. The security institutions are being misused to fight all critics and opponents of Buhari and to derail our fledgling democracy. EFCC, Police and Code of Conduct Tribunal are also being equally misused to deal with those Buhari sees as enemies for criticising him or as those who may not do his bidding in manipulating election results.

“Criticism, choice and being different are inherent trade mark of democracy. If democracy is derailed or aborted, anarchy and authoritarianism will automatically follow.

“Today, as in the day of Abacha, Nigerians must rise up and do what they did in the time of Abacha. Churches and Mosques prayed. International community stood by us Nigerians. I was a beneficiary and my life was saved. Well-meaning Nigerians took appropriate actions and made sacrifices, some supreme, some less than supreme but God had the final say and He took the ultimate action.”

Obasanjo was jailed for life by Abacha on 1995 over an alleged coup plot, but he was released in 1998 after the death of the military ruler. 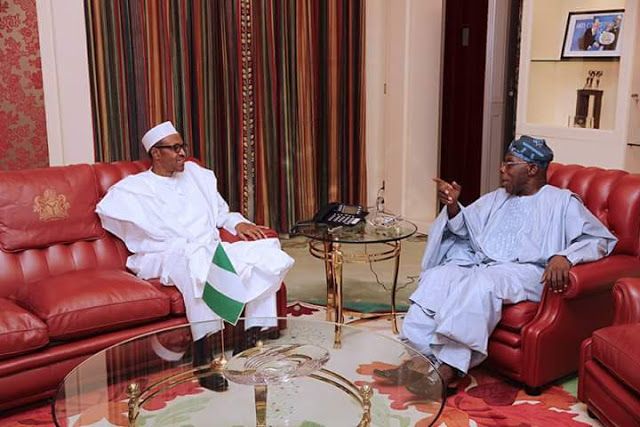 CONCERN OVER ELECTIONS
The former president also expressed “serious concern” over the integrity, impartiality and competence of the Independent National Electoral Commission (INEC) to conduct a credible election.

He said going by the Osun state gubernatorial election, the forthcoming polls may have “incidences of deliberately contrived, broken or non-working voting machines or card readers, confusion of voters as to their voting stations, inadequate supply of voting materials to designated places, long line to discourage voters and turning blind eyes to favour the blue-eye political party of INEC because the Commission’s hands will be tied to enable hatchet men and women to perform their unwholesome assignment”.

He said the transmission and collation of results are subject to interference, manipulation and meddling while noting that Amina Zakari has become too controversial to take part in the elections.

Obasanjo urged Zakari to “stay out” and “not be seen as a source of contamination of the elections”.

He also accused the All Progressives Congress of “recruiting collation officers who are already awarding results based on their projects to actualise the perpetuation agenda in which the people will not matter and the votes will not count”.

Obasanjo said the alleged recruitment is the “sole reason” the president refused to sign the revised Electoral Reform Bill into law.

The former president criticised Vice-President Yemi Osinbajo over the “suspect timing” of the implementation of the Trader Moni scheme.

He said: “What an act by a Senior Advocate of Nigeria lawyer, number 2 man in the Executive hierarchy; and what is more, a pastor of one of the Christian movements led by a revered, respected and upright church leader, Pastor E. A. Adeboye. Osinbajo must have gone for, “if you can’t beat them, join them”.

“A great pity indeed and which makes people ask the questions, “Any hope?” Yes, for me, there is hope.

“Osinbajo has shown the human weakness and proved the saying that the corruption of the best is the worst form of corruption. His explanation that it was their government programme can only be construed to be very shallow and lopsided, if not an outrightly idiotic programme.

“Those who criticise the action are called evil but they are not evil as they know what they are doing and saying, and they love Nigeria and Nigerians not less than the likes of Osinbajo. They are not devils incarnate; they are patriots.

“What is the connection between taking the number of PVC (Permanent Voters Card) of the recipient of the N10,000 doled out to ‘traders’ and the forthcoming election? There is something sinister about it, and Professor Osinbajo, of all people, should know that.”

Obasanjo urged Nigerians that are “being intimidated or threatened” to persevere, saying “tough times do not last forever”. 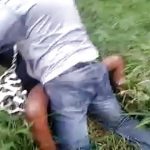 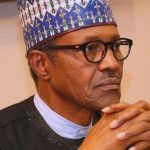