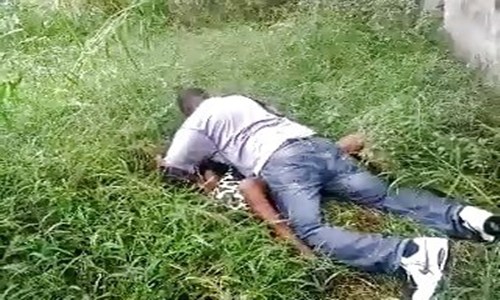 A 22-year-old Zimbabwean woman identified as Talent Zvenyika shocked the court after she asked for the withdrawal of the rape charges against a man who forced himself on her, on two several occasions last year.

Zvenyika claimed that after the rape incidences, she had fallen in love with the alleged rapist as they had enjoyed consensual sex on several other occasions and they had asked each other for forgiveness. She told the court:

“I am not the one who reported the case to the police. Although I did not consent on the first and second times, we later on indulged in consensual sex on several other instances after we asked each other for forgiveness for previous cases. We are now in love and therefore the case can be withdrawn.”

It was gathered that Chiocha arrived at Zvenyika’s home with his young brothers around 15:00 hrs and proposed love to her but she rejected saying she was married.

Chiocha later returned later on the same day and found out that Zvenyika was asleep with the door not locked as her husband, Billa Luckmore Gijima, had not yet returned from a football match. He began to pester Zvenyika again on his love proposal before going to her bed where he allegedly r*ped her once.

On another day, Chiocha once again approached Zvenyika around 19:00 hrs in her kitchen hut where she was preparing supper while her husband was at a beer palour. He then grabbed a screaming Zvenyika by the shoulders and pulled her to the back of the kitchen door and r*ped her.

Zvenyika waited for several months before confessing the rape ordeals to her husband after realizing that her husband’s friend, Ozias Dzaramba had not told him as she had asked him to. 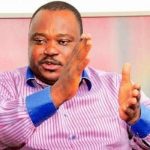 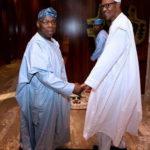