A female lawmaker, Cynthia Nwala has been assaulted and stripped naked during a leadership tussle in Rivers State. Mrs. Cynthia Nwala, the leader of the Legislative Council in Etche Local Government, Rivers State, was been assaulted and stripped naked in the council premises during a leadership crisis among councilors.

Viral photos of Nwala emerged on Monday showing the distressed councilor helpless with her clothes torn open exposing sensitive parts of her body.

Narrating her ordeal, Nwala accused the Chief Security Officer (CSO) to the Council Chairman, Chinedu Onyechi, of assaulting her on the orders of the Etche LG boss, Obinna Anyanwu.

How I Was Assaulted And Stripped – Cynthia Nwala

She said, “I met the gate of the council locked as I was leaving the office, closed for the day. The CSO said the LG Chairman ordered them to lock the gate. I asked why, they said I was going home with the Mace. I said the Mace is for Leader.

“I am to secure the mace due to what is going on in the council. I don’t know what the other councilors are up to. The Deputy Leader is acting like he’s the Leader, and one of them urged me to be careful, that I should see what they’re planning.

“The Council is under renovation. The place is not secure and the Clerk of the House is not working with me. So the CSO said the Chairman said they should come after me. They vandalised my car and started beating me, tore my clothes. It was a terrible situation.”

In a statement by his Chief Press Secretary, Robinson Oluor, the Chairman of the council, Obinna Anyanwu, denied that the CSO, Prince Chinedu Onyeche, attacked the female lawmaker.

Anyanwu explained that disagreement emanated between the lawmakers and that Nwala attempted to move away with the assembly’s mace before she was intercepted by some people.

The statement reads, “The attention of Etche Local Government Council has been drawn to online speculations, alleging that the Leader Etche Legislative Assembly, Hon. Cynthia Nwala was assaulted by the Chief Security Officer to the Etche Council Chairman, Hon. Prince Chinedu Onyeche on Monday, October 4, 2021.

“While, we do not wish to join issues with the peddlers of false and mischievous information, it is of great importance that we set the record straight so that the general public would be adequately informed of what actually transpired at the council secretariat in Okehi.

“For the record, Hon. (Dr.) Obinna Anyanwu never directed his Chief Security Officer to harass, intimidate or assault any serving Councillor of the Etche Legislative Assembly.

“It is also important to clearly state that the Chief Security Officer to the Council Chairman never attacked or harassed the Leader of the House; as he is not one of the councillors and the Etche Local Government Council leadership has much respect for the Etche Legislative Assembly. That if the councilors have their internal problems, it should be resolved internally.

“The information made available to the Etche Local Government Council has it that the Leader of the House, Hon. Cynthia Nwala with the assistance of a team of armed policemen and over 20 armed thugs she hired made a forceful attempt to take the mace, which is a legislative property and by administrative procedure, is meant to be under the custody of the ‘sergeant-at-arms’.

“Some members of Etche Legislative Assembly, who intercepted the house leader with the mace, alerted the Chief Security Officer to the Council who was in Okehi and quickly intervened and restored sanity between Cynthia Nwala and her fellow councillors.

“The CSO only responded to the distress calls from the councillors and ensured that the mace remained safe and not taken away.

“That if the councillors had a problem with the Leader of the House in the process of retrieving the mace that is constitutionally meant to be with the sergeant-at-arms, before the swift response of the CSO, whose primary responsibility is the security of lives and property in Etche, why is the chairman been blackmailed?

“It is important to know that according to section 104 of Criminal Code Act, any public officer who does what is not within his/her office or authorities commits an Abuse of Office which on conviction, is liable to three years imprisonment.

“On a final note, the Etche Council Chairman, Hon. (Dr.) Obinna Anyanwu, Chief Security Officer to the Council, Hon. Prince Chinedu Onyeche have no hand in the alleged attack on the leader of the house.

“The general public should disregard the concocted and manipulative story with no substantive pictorial or video evidence making round that the CSO to the Council Chairman attacked Hon. Cynthia Nwala.

“Hon. (Dr.) Obinna Anyanwu has launched an investigation into the matter. The Etche Council Chairman remains committed to peace, progress and development of the local government area as evidenced through the infrastructural revolution going on in all the wards in Etche. 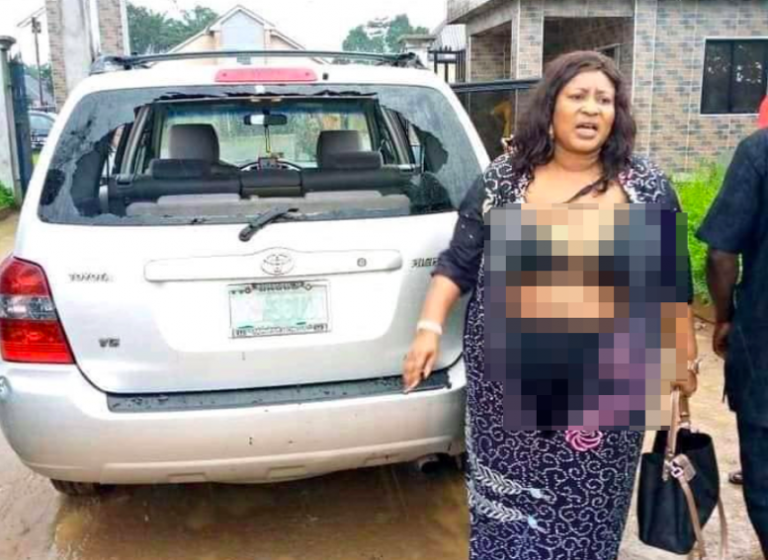 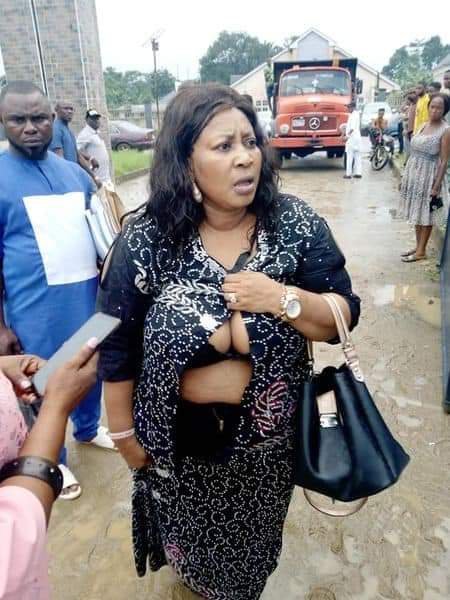 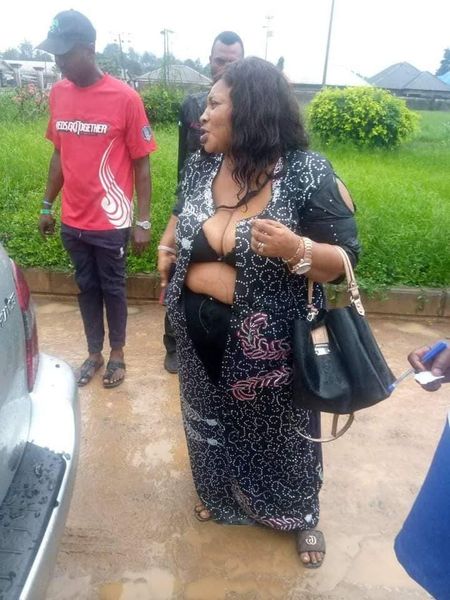 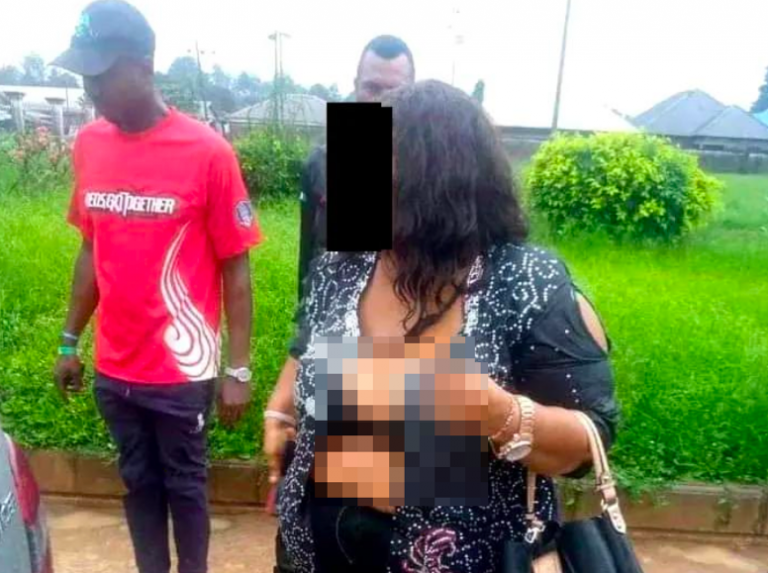 KanyiDaily had also reported how another female lawmaker was seen crying bitterly after she was beaten up by her male colleague at the parliament building.