The General Overseer of Omega Fire Ministry International, Apostle Johnson Suleman has alleged that the President of the United States, Joe Biden, is preparing a way for his vice, Kamala Harris, to succeed him. 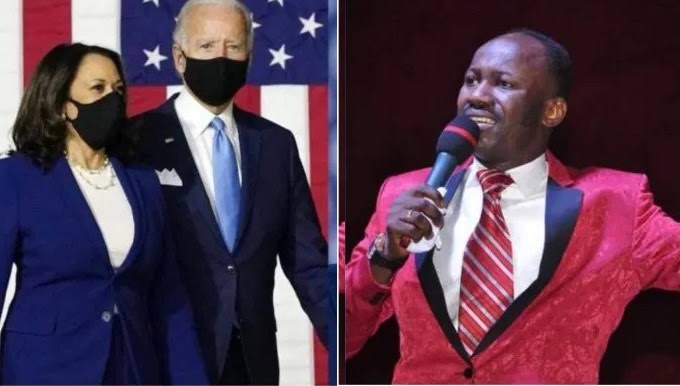 Apostle Suleman stated this in a viral video where he prophesied that Kamala Harris is the President of America in waiting, Daily Post reports.

According to him, Biden only came to prepare a way for Harris to become the president, a development he claimed would be made manifest between one to two years.

“America, the kind of suffering they will suffer after one or two years, you will see it and it’s not the man, it’s the woman that’s the president.

“The woman is the president, not the man, you will soon understand. He only came to prepare a way for her; when it happens, you will know,” he said.

Making reference to his previous prophecy anout former US President, Donald Trump, the cleric admonished his followers to take whatever he tells them seriously.

“Listen to me, whatever I tell you, take it to the bank, you will soon know. That’s how I gave prophecy here about Donald Trump not winning and people think I’m anti-Trump. I’m talking about something spiritual and they were being emotional,” he said.

KanyiDaily recalls that last year Apostle Suleman had also prophesied that Joe Biden would be humiliated and impeached for Kamala Harris to take over.

READ:  Police Arrest 8 Inmates Who Escaped From Plateau Prison During Attack By Gunmen 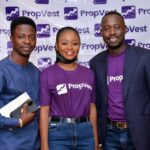 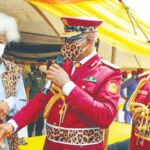