The new president of United Unites, Joe Biden has reached out to a Nigerian family to thank them for their support and invite them to the White House. 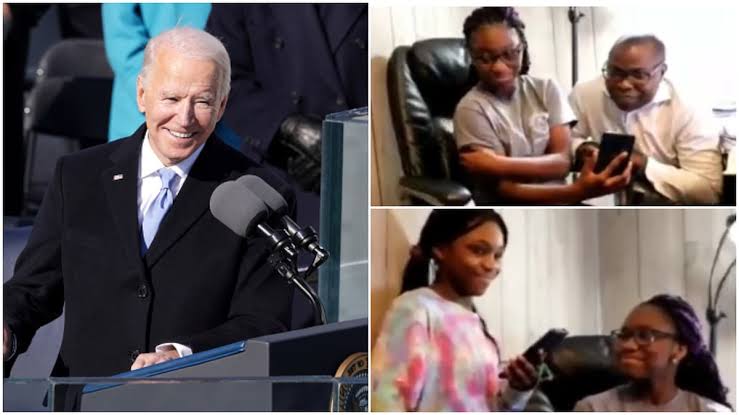 Biden called the family on phone and appreciated them for their support as he spoke about how the US is a nation of immigrants like them who make the country strong.

During the 12-minutes call, 12-year-old Josephine and her father who are from Ibadan in Oyo state, also got the chance to speak with the first lady, Jill Biden.

The 12-year-old girl said she has always only seen him (Biden) on TV, adding that talking to him is a dream come true. She also wished the new president a smooth tenure.

READ:  Watch Moment A Man Was Dragged Out Of His Car And Shot Dead In Anambra [Video]

The president, who was marvelled by Josephine’s eloquence and intelligence, said she sounds as if she’s 23-years-old. He jokingly added that the girl must remember him when she one day becomes the president of the US.

When Biden nvited them to the White House, the father was so happy and he said: “President Biden, please make it real, we’d love to come.”

The President responded saying: “I am serious. We don’t say anything we don’t mean…”

He also asked the family’s kids to take care of their daddy, adding that he looks forward to meeting all of them.

READ:  Hold Apostle Suleman Responsible If Anything Happens To Me – Halima Abubakar 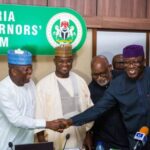 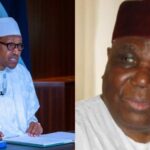