Soldiers and policemen have arrived at the Ikoyi Correctional Centre to prevent a jailbreak. 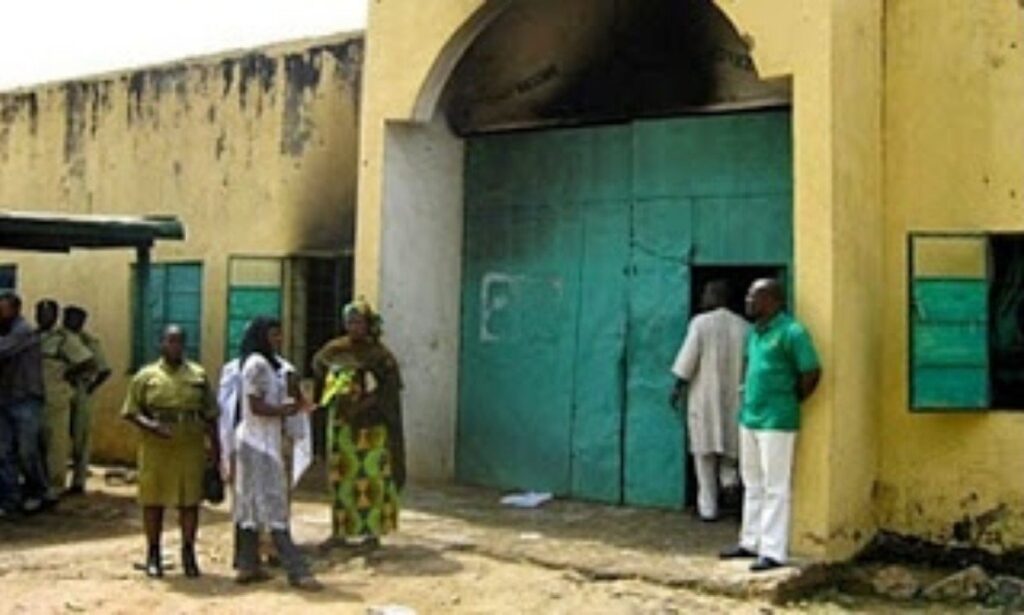 Smoke can be seen billowing from parts of the prison while inmates ran helter-skelter.

The prison authorities notified the Nigerian Army and police and called for backup.

“I can see them from my balcony at the moment. Soldiers and policemen have arrived. I saw prisoners throwing stones and I saw fire.

Gunshots could be heard from the prison.

This comes after scores of mob violence and reprisal attacks were reported in different parts of Nigeria and particularly Lagos State following the shooting and killing of unarmed peaceful #EndSARS protesters at the Lekki-VI toll gate by Nigerian soldiers. 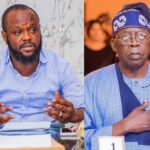 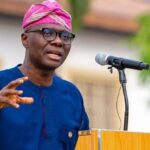