Television Continental (TVC) located in Ikosi-Ketu has been set ablaze by Lagosians who are angry about the #EndSARS protesters who were shot and killed by Nigerian soldiers. 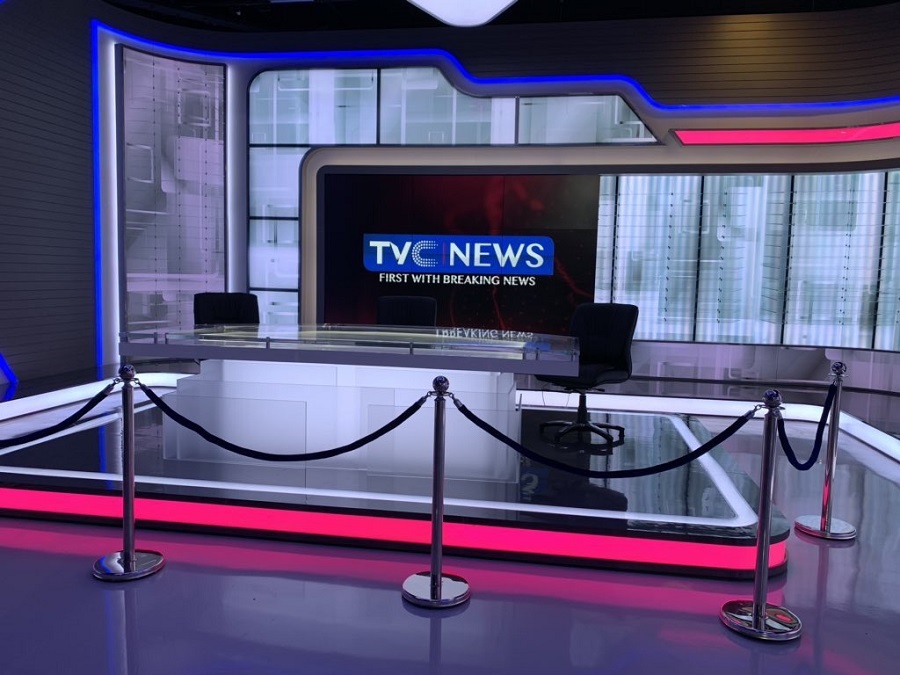 The TV station is reportedly owned by former governor of Lagos State Bola Ahmed Tinubu, who is also the national leader of the All Progressives Congress (APC).

A reporter inside the building who cried out for help said parts of the stations is already up in flames while journalists and other workers on night and early morning duties are currently trapped inside.

“Yes, I can confirm it. Cars within the compound are already on fire and parts of the station are in flames. Our popular morning programme “Your View” that was ongoing before the attack is already off air. Please pray for our colleagues who are trapped and taking cover in the compound,”

Watch a video below:

The Nigerian Army took to Twitter few hours ago and denied shooting at peaceful protesters at Lekki-VI toll gate despite video evidence.

Meanwhile, Kanyi Daily News reported that Lekki-Ikoyi toll gate situated on the Lekki-Ikoyi link bridge was set on fire by yet to be identified persons.

While a branch of Guaranty Trust Bank (GTBank) situated on Admiralty Road Lekki Phase one was also burnt down. 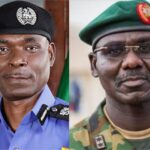 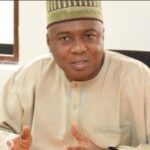