Lagos State Police Command have reportedly rejected the remains of the Nigerians youths who were killed during a protest against the extrajudicial activities of the now-defunct Special Anti-Robbery Squad (SARS) in Lekki area of the state. 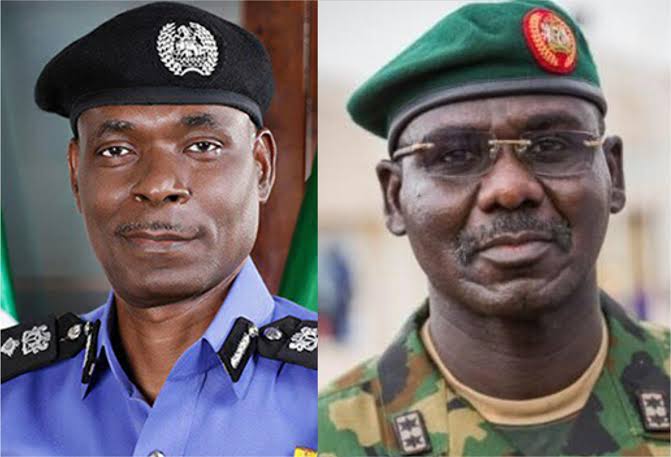 According to Peoples Gazette, a Nigerian Army major called a deputy police commissioner in Lagos Tuesday night, informing him of the need to take possession of the nine bodies and register them at the morgue.

READ:  Nigerian Senate Is Currently Recruiting. Find out if you qualify

However, the police chief abruptly rejected the request entirely and advised the military to deposit the bodies at the morgue by themselves.

“We have not heard of soldiers operating anywhere else this night,” a senior security officer said. “So we believe the nine bodies they were talking about are from the Lekki incident.”

It was not clear whether the Army has finally been able to preserve the bodies.

Meanwhile, the African Bar Association (AFBA) has filed criminal complaints against Nigerian Government before international bodies over the killing of #EndSARS protesters. 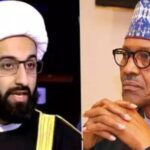 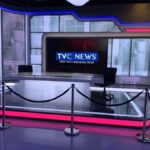