The African Bar Association (AFBA) said it would file criminal complaints against Nigerian Government before international bodies over the killing of Nigerian youths who were protesting against the extrajudicial activities of the now-defunct Special Anti-Robbery Squad (SARS) in Lagos State. 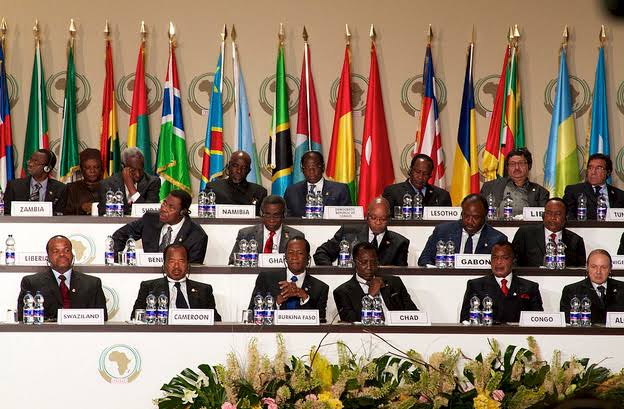 KanyiDaily had reported how Nigerian Soldiers opened fire on the peaceful #EndSARS protesters at the Lekki toll gate, killing about nine people and injuring so many others on Tuesday night, October 21, 2020.

Reacting to the sad incident in a statement issued by its President, Hannibal Uwaifo, the AFBA said it would call for an international inquiry into the killings and maiming of unarmed peaceful protesters.

“The African Bar Association is deeply saddened by the actions of the Nigerian Government in drafting Soldiers to forcefully suppress the ongoing #ENDSARS protest in the country,” it said.

“This devilish action which has resulted in the killings and maiming of unarmed peaceful protesters in Lagos is not only a violation of international law but constitutes criminal acts for which those responsible will be held accountable in due course.

“The African Bar Association is totally disappointed in the government of Nigeria who instead of wholly addressing the germane issues raised by the protesting youths chose to adopt Gestapo tactics infiltrating the ranks of peaceful protesters with hired mercenaries and thugs who attacked the protesters in order to create a scene of chaos.

“The African Bar Association will immediately file formal Criminal complaints before appropriate international bodies to open an international inquiry into the irresponsible behaviour of the Nigerian government masquerading as a democracy.” 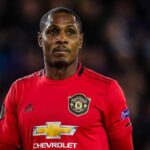 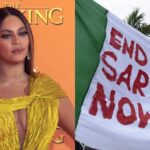