Lagos State Governor, Babajide Sanwo-Olu, has voed that those behind the shootings of #EndSARS protesters at the Lekki Toll Gate would be held accountable for their actions. 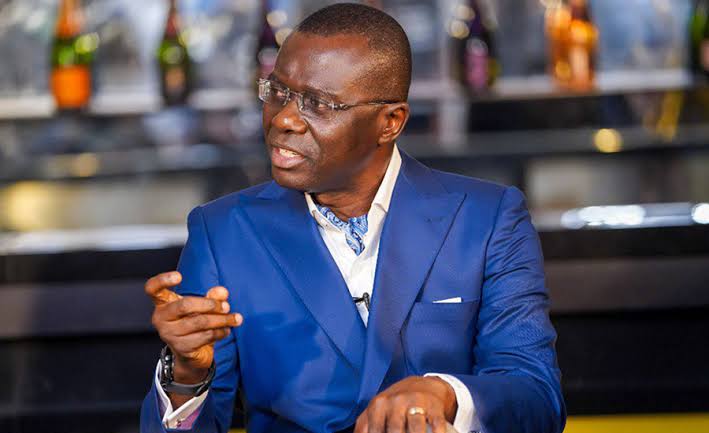 KanyiDaily had reported how Nigerian Soldiers opened fire on peaceful #EndSARS protesters at the Lekki toll gate, killing some people and injuring so many others on Tuesday night, October 21, 2020.

However, while speaking with CNN on Monday, Sanwo-Olu said the casualty figures remained a major controversy as no one had come forward to complain about losing a relative in the Lekki shooting incident.

The governor said no blood stains were seen at the Lekki toll Gate when it was inspected, but added that two persons had been reported dead.

“Nobody has turned up. I have been to the ground. There is no blood anywhere there,” Governor Sanwo-Olu said.

When asked if it was soldiers that perpetrated the act, the governor said footage showed that soldiers indeed carried out the shooting.

“From the footage that we could see, because there were cameras at that facility; it seems to me that they would be men in military uniform. That’s what the footage shows,” he said.

When asked if the soldiers would be brought to justice, Sanwo-Olu said he would do everything within his power to ensure that those found culpable were punished.

When probed further, the governor explained that he was not the commander-in-chief and all he could do was to forward his recommendations to the appropriate authorities.

“I am not the Commander-in-Chief of the Armed Forces. The report will be out; we will channel the report to all the relevant authorities in the state to ensure that everyone that is found culpable is held accountable for the act,” he said.

“There are no international pressures whatsoever. These are genuine protesters that we all believe and we all have knowledge about. I was the first governor among governors with due respect to all my other colleagues who came out to meet with them, who started from the front. I carried the EndSARS flags with them. I met with them twice and we all had the rally together and worked together,” he said.

The governor said he was in support of the #EndSARS movement and had on occasions joined the youth in pressing for police reforms.

“I genuinely believe there would be change. For two reasons; what has happened, especially in Lagos is extremely unimaginable. Also, it was a clarion call for all of us in government understanding and realising what the youth want us to be doing. It hit all of us like a thunderbolt and it was just a wake-up call.”

Sanwo-Olu also described the Special Anti-Robbery Squad (SARS) as a poorly trained and inadequately paid police unit that was known for oppressing the youth.

Meanwhile, Army Chief, Tukur Buratai, has finally admitted that soldiers were deployed to Lekki on that day, noting that the officers were only ensuring compliance with a curfew put in place by Governor Sanwo-Olu during the #EndSARS protest.

READ:  "In This My Second Tenure, I Will No Longer Be Cross River Governor" – Ben Ayade Declares 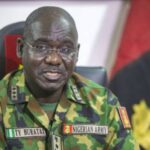 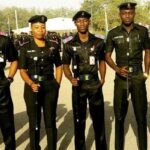