Seyi Tinubu, the son of a former Lagos State governor, Bola Tinubu, on has reportedly jet out to London, United Kingdom, in a private jet with members of his family and a few others. 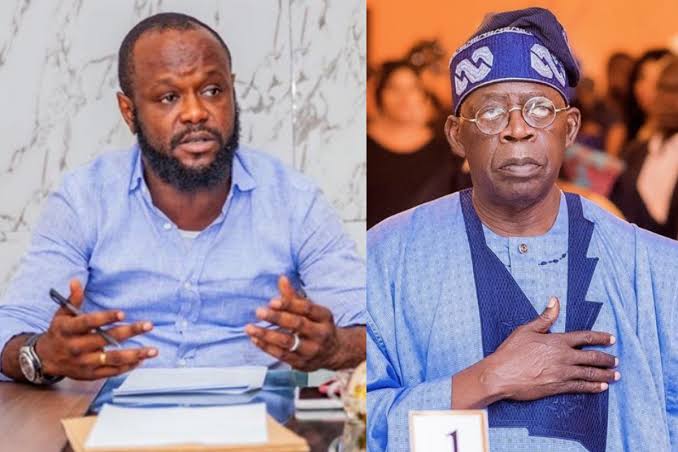 According to SaharaReporters, the Seyi and his family members flew out to London on Thursday morning following the growing resentment in Lagos against his father, which has seen some of his known investments in Lagos burnt by angry Nigerians.

Several allegations have been made against Tinubu regarding his perceived involvement in the deployment of soldiers, who killed peaceful protesters in the Lekki Toll Gate area of Lagos on Tuesday night.

Seyi was said to have disguised to avoid being identified by irate youth, who had taken over major roads across the city, to get to the airport to board the $60m Falcon 900X jet that flew him and his family out of the country.

On the manifest of the flight expected to land at London Stansted Airport, the passengers on board include Tinubu Oluwaseyi Afolabi, his wife Tinubu Layal Chinwe, their son born in London during the COVID-19 lockdown period Tinubu Bolatito Ayyan Jidenna, Tinubu Noella Amira Rose Titilayo, members of his wife’s family and their baby sitter made up of Holm Rosemary Nkechinyelu, Holm Sean Obiagulu and Cardona Melisa Felizarta.

READ:  IN SEARCH OF THE TRUTH: Kevin Onuchukwu’s Friends Speak.

The all Greek crew members of the jet include Spyridon Kouris, Stantidis Dimitrios and Trylon Foteini. 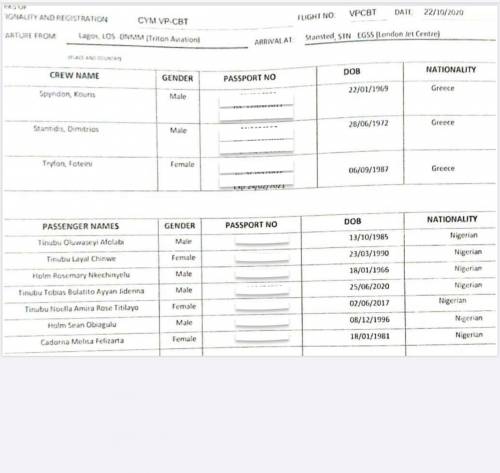 Meanwhile, Bola Tinubu has denied any involvement in the Tuesday shooting of #EndSARS protesters by some Nigerian soldiers. 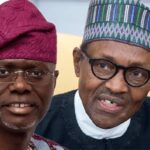 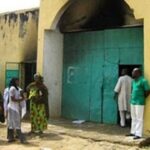