Bandits have killed four officers of the Nigeria Security and Civil Defence Corps (NSCDC) and six other persons during an attack that involved the use of an explosive in Galadima Kogo community in Niger State. 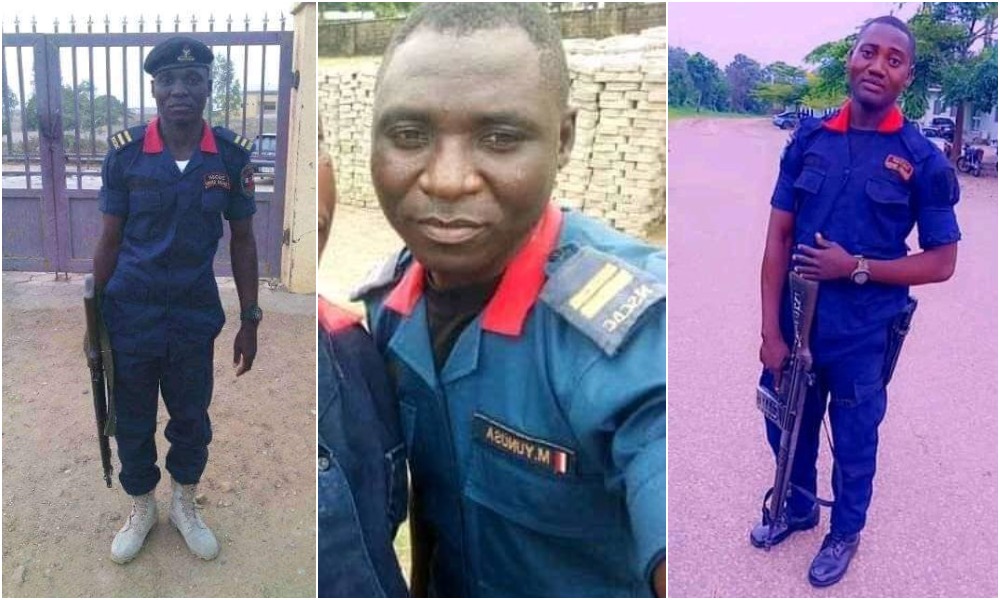 It was gathered that the gunmen had attacked Gpekure, Makuba, and Galapai communities on Sunday, killing ten persons and kidnapping 13 others before they planted Improvised Explosive Devices in the area on Monday morning.

The spokesperson of NSCDC, Olusola Odumosu, confirmed the death of the four officials on Monday from the agency’s headquarters in Abuja.

“The driver of the vehicle sustained very serious injuries during the blast and had been rushed to the hospital where he is currently battling for his life.

Mr Odumosu said the officials were “on a routine patrol in the early hours of Monday morning when their patrol vehicle stepped on a buried land mine which exploded immediately killing all occupants except the driver who is currently in a very critical condition.”

“The Commandant General of NSCDC, Ahmed Audi, has commiserated with families of the deceased officers and men who paid the supreme price in service to the nation and reassured residents of Niger of the Corp’s resolve and commitment to the security of lives and property of Nigerians without deterrence,” the statement said.

The spokesman of the Niger police command, Wasiu Abiodun also confirmed in a statement that a land mine exploded on a patrol van in which the NSCDC officials were riding Monday morning.

The statement reads, “The Niger State Police Command wishes to confirm that on 21/02/2022 at about 0100hrs, armed bandits/terrorists attacked Galadima-Kogo village, Shiroro LGA killing about six persons and set some houses ablaze,” the statement reads.

“However, joint tactical teams comprised of the Military, Police, NSCDC and Vigilantes were mobilised to the scene, and unfortunately while on their way, a truck with NSCDC personnel ran into an Improvised Explosive Devices (IED) planted by bandits/insurgents along the routes and exploded.

“Consequently, as a result of the IED explosion, four NSCDC personnel lost their lives, while the driver sustained serious injuries and presently receiving treatment in a hospital, in Minna.”

Abiodun added that Bala Kuryas, Niger commissioner of police, “has deployed the Police Explosive Ordinance Unit (EOD) to sweep the area with a view to defuse other IEDs that might have been planted in the area, while one of the notorious bandits/insurgents was apprehended and investigation is ongoing as the suspect is undergoing interrogation in Police custody”.

KanyiDaily had also reported how an airstrike by the Nigerian Army targeting ‘bandits’ has killed seven children and wounded five others by mistake in Niger Republic.

READ:  "Southern Kaduna Killings Is Madness And Has To Be Stopped Immediately" - Sultan Of Sokoto 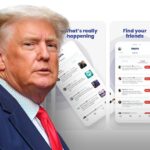 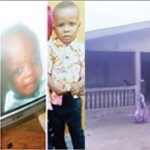