Three female children have reportedly drowned after falling off a bridge while swimming in a river at Sabo area of Ondo town, Ondo State. 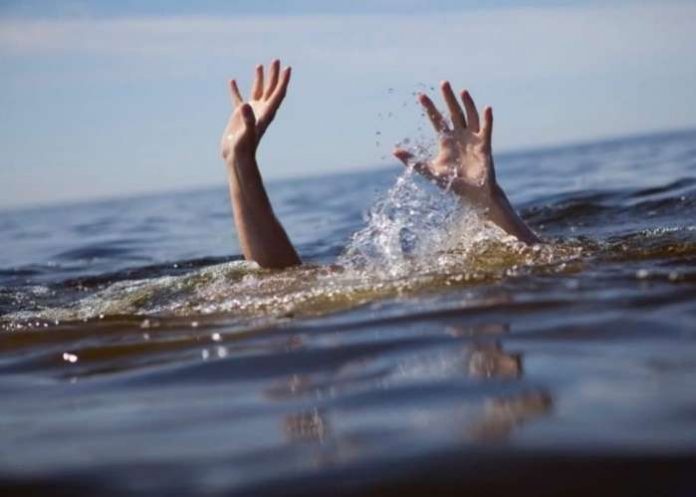 The drowned children identified as Iyabo Isiaka, Nife Akinnuoye, and Seun Segun, were said to be aged between seven and 10.

A source said the bodies of the deceased were found floating on the river a day after they had left their homes.

“It was a boy who saw the bodies of the children floating on the river that quickly ran home to inform their parents,” the source said.

It was gathered that the news of their demise caused commotion in the community as parents and relations ran to the river to ascertain the identities of those involved.

At the scene of the incident, many residents wore pensive mood while others wept uncontrollably.

The Police Public Relations Officer in the state, Mr Tee-Leo Ikoro, who confirmed the incident, said that the deceased went to the river to swim and play.

He added, “They fell from the bridge and got drowned but their parents have buried them.”

Meanwhile, KanyiDaily had reported how a 16-year old bride fell inside a well and drowned while preparing for her wedding ceremony in Kano State. 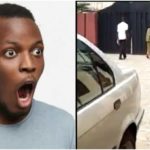 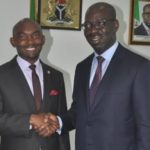