Mr. Taiwo Akerele, the Chief of Staff to Governor Godwin Obaseki of Edo State, has resigned from his appointment. 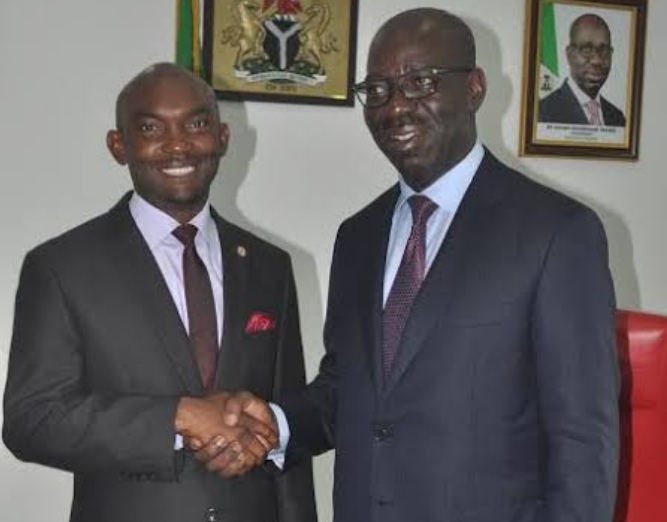 In his resignation letter dated 25th April 2020, Akerele said his decision to resign was based on administrative and governance grounds.

But it was gathered that his resignation is connected with the lingering crisis between the Governor and the APC National Chairman, Comrade Adams Oshiomhole.

“My decision to exit the government is based on administrative and governance grounds,” the letter reads.

“I am solid with His excellency Mr. Godwin Obaseki in his quest to transform Edo state. His mission and vision resonate with mine.

“This is all I have to say, I will like to be given the opportunity to go private as I part ways administratively with the government based on principles.

“I thank his Excellency for the opportunity given to me to serve in this capacity and also thanks to His Royal Majesty, Oba of Benin, Oba Ewuare II for his immense leadership and support during the period I served in this capacity. May his reign be long and peaceful. Amen.”

KanyiDaily recalls that Governor Obaseki had once paid a surprise visit to Oshiomhole, where both men claimed that the rift between them was caused by other people.

Oshiomhole described Obaseki as his brother and alleged that the rift between himself and his successor (Obaseki) is the creation of people with personal interest.

Tragedy Struck As Three Children Falls Off A Bridge While Swimming, Drowns In Ondo River