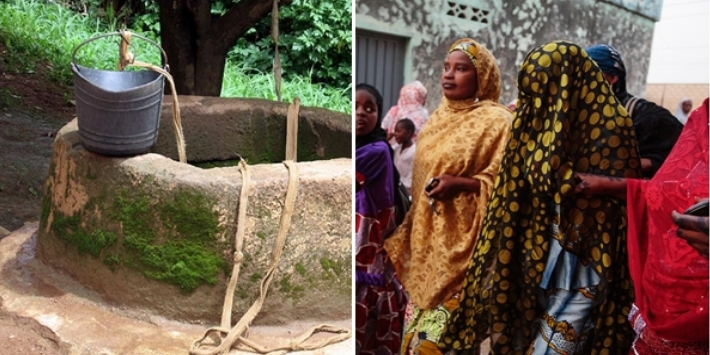 A 16-year old bride identified as Fatima Abubakar fell inside a well and drowned while preparing for her wedding ceremony in the Gajaja community, Danbatta local government area of Kano State.

According to BBC Hausa, the deceased was said to have visited her beautician, who is also her sister, when the accident occurred on Thursday, December 12, 2019.

The father of the deceased, Abubakar told the media outlet that relatives and friends who gathered to celebrate with his daughter are now mourning her.

He, however, did not give details of how Fatima fell into the well but described it as an accident.

Mr Abubakar added: “Now we are pleading with Hajiya Lami (the cosmetologist) whom the incident occurred at her residence. She is also a sister to the late bride. She is unconscious and unable to eat.”

Fatima’s younger brother, Labaran who spoke to BBC Hausa disclosed that they live in Babura local government of Jigawa State but decided to hold the wedding at Danbatta in neighbouring Kano State. 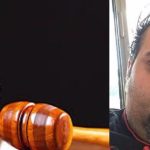 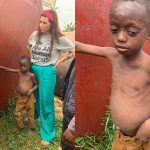