Three officials of the Federal Road Safety Corp (FRSC) were on Wednesday struck to death by a mysterious thunder lightning in Ilese-Ijebu, Ijebu North-East Local Government Area of Ogun State. 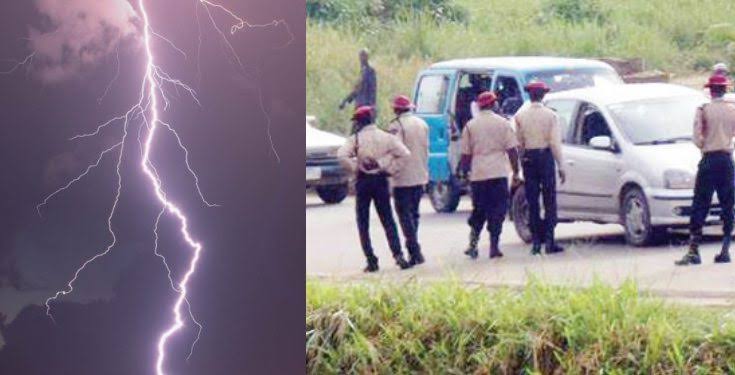 The FRSC Public Relations Officer in the state, Florence Okpe, who confirmed the incident on Wednesday, said the lightening, accompanied by the thunder, waltzed into the FRSC’s office located at the old Toll Gate in the town and killed the officials.

The mysterious thunder was said to have struck while the three FRSC officials were preparing for the early morning parade within the vicinity of their office.

A senior official within the Ogun Sector Command of Corps, who spoke on the condition of anonymity, said that there were about twelve officials in the exact office when the incident occurred.

It was also learnt that Sango worshippers later arrived at the scene to perform some traditional rites on the corpses before they are allowed for burial.

KanyiDaily had also reported how a mysterious thunder struck and killed over 36 cows belonging to Fulani Herdsmen in Ijare community of Ondo State. 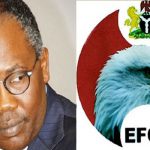 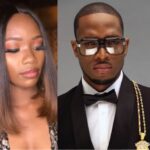