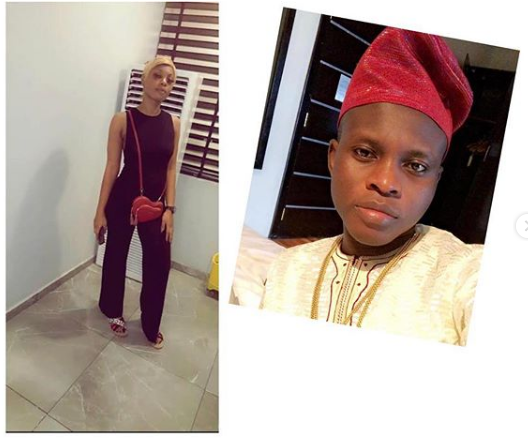 Nigerian policemen have reportedly killed a 20-yr-old girl identified as Jessica Ada Ifeanyi and injured her boyfriend, Emmanuel aka AJ main boy, while returning from a club on Saturday, April 14, 2019, in Lagos State.

The girl according to reports died as a result of the shooting while the young man suspected to be her boyfriend is currently battling for his life due to the grievous injury he sustained due to the shooting. 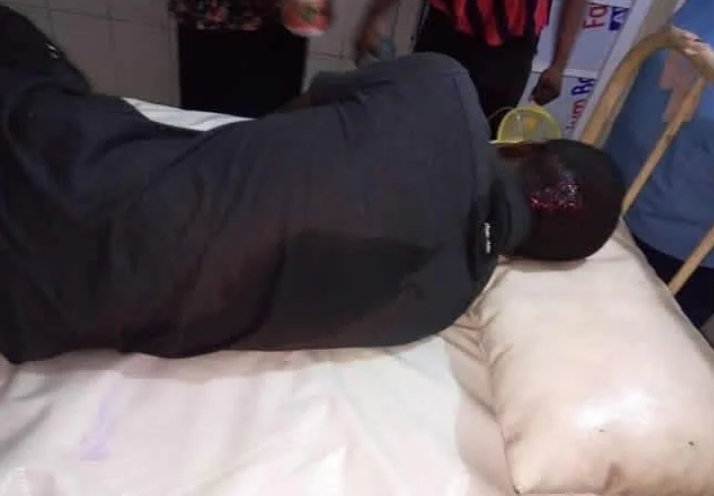 Punch reports that Operatives from the Trinity Police Station in Ajegunle, Lagos, were alleged to be responsible for the attacks.

The lovers and a friend had gone to Club J5 in Olodi Apapa, on Friday, and were returning around 6:30a.m on Saturday, when they were accosted by some policemen who were on a bike.

Since there was no way to identify the officers, Emmanuel refused to stop for them and continued on his trip to drop Jessica at home, however, on getting to their destination, the officers showed up and opened fire on them. 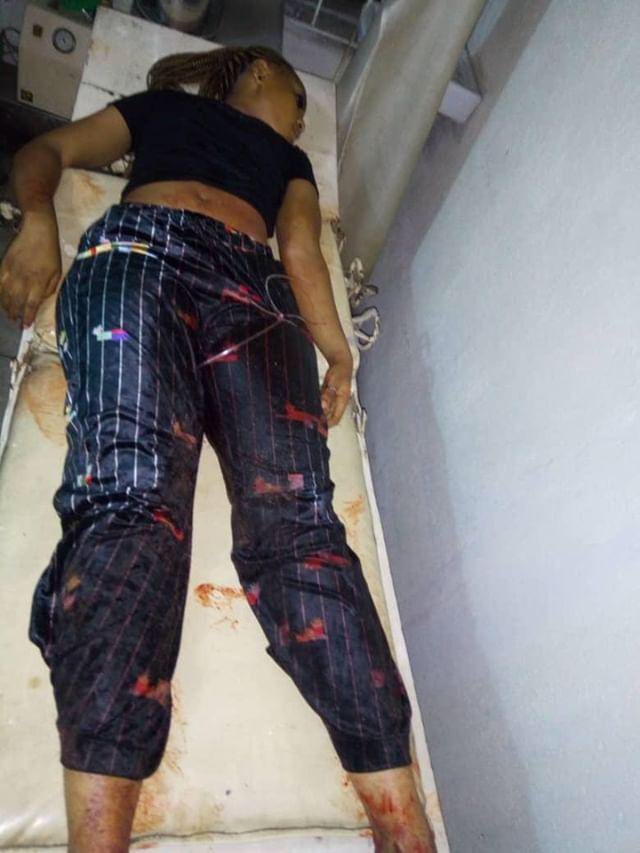 Jessica was shot twice in the belly and once on the lap, while her boyfriend was shot at the back of his head, but their friend was unhurt.

The officers were later identified by some eyewitnesses and the DPO of Trinity Police Station confirmed that they have been transferred to the headquarters in Ikeja for interrogation. 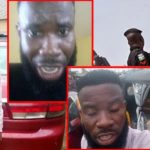 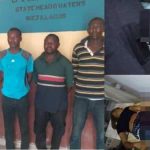