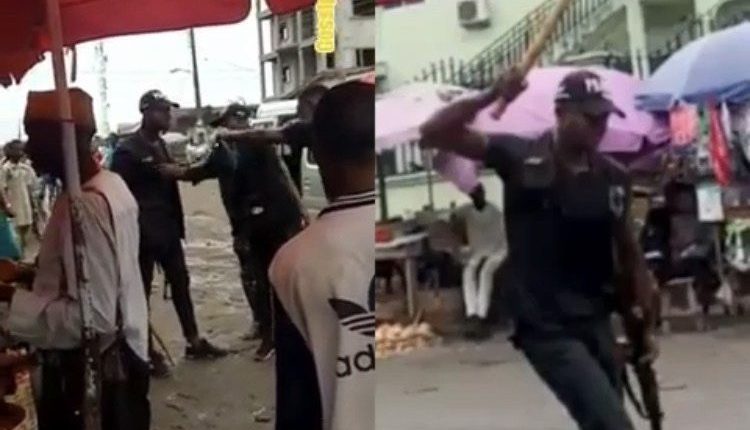 A video has emerged online showing two officials of the Special Anti-Robbery Squad (SARS) of the Nigerian Police Force in Lagos viciously beating a young man with their big batons for allegedly refusing to unlock his expensive phone for them.

In the video, the young man, wearing red shorts and a black t-shirt was slapped and hit with a big baton because of his constant resistance to them. He repeatedly kept telling them “I know my right.”

It is not clear what lead to the encounter between the young man and the SARS officials, but the men appeared to have been angered when the young man said to one of them, “I know my right… you will see” amidst the slaps and beatings.

He then tried to make a phone call and one of the SARS men accosted him saying in pidgin, “I dey talk to you, you no wan hear. Who you wan call? Oya Call the person. You dey crase?”

Further infuriated, the other officer attacked the young man again hitting him several times with the stick, before they collected the phone from him, telling him to come to their station to collect it.

The 34 seconds video was apparently recorded by a bystander without the knowledge of the policemen. 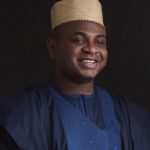 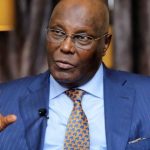