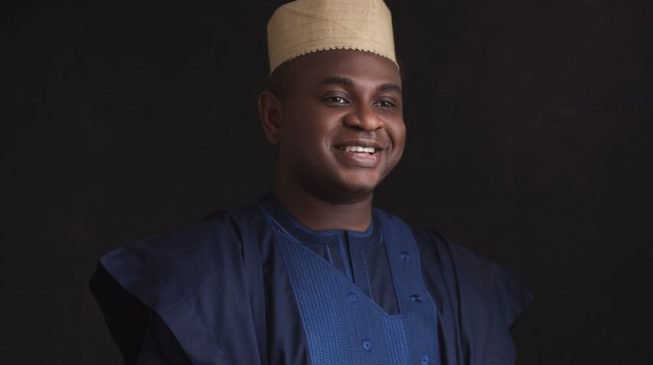 The presidential candidate of the Young Progressive Party (YPP), Prof. Kingsley Moghalu has announced his withdrawal from partisan politics.

Moghalu, who came 14th position with only 21,886 total votes in the last general election, made this announcement during a chat with Arise News TV in Abuja.

The former deputy governor of the Central Bank of Nigeria (CBN) said he was now going to dedicate his time to a citizens’ movement called Build A Nation (TBAN) which seeks to help in the development of Nigeria’s electoral process. He said:

“I’ve decided to pretty much withdraw from partisan engagement at this time, the elections are over.

“We’re engaging on a non-partisan basis to a platform called To Build A Nation (TBAN), a citizens’ movement that will campaign for electoral reform and engage in voter education.

“Those are the two things this democracy needs if it is to survive.”

Asked if he would accept a political appointment if such should come from President Muhammadu Buhari’s administration, he said “If such an appointment is offered, then you reflect on it and make a decision. 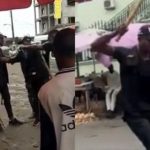