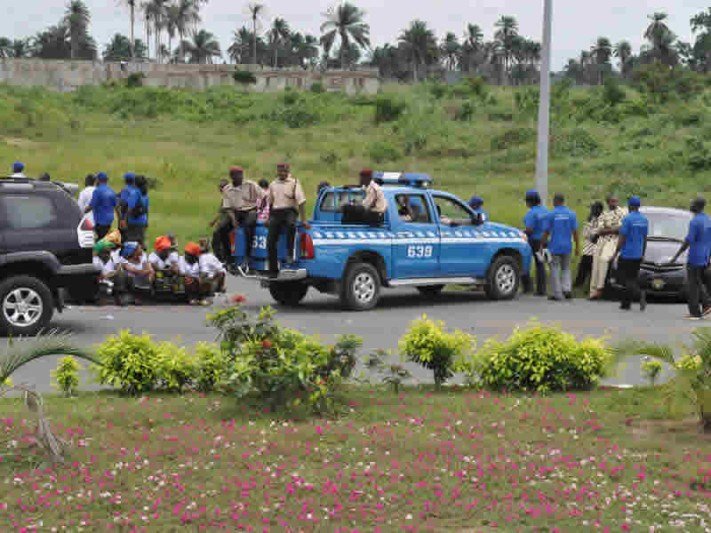 Four officials of the Federal Road Safety Corps (FRSC) have allegedly killed a 36-year-old man, Odion Omafo Samuel, and buried his corpse in a shallow grave in Edo State.

The officials who were attached to Abudu outpost in Edo, has been identified as Francis Igboh, Sunday Ogi, Samson Alolade and Joseph Onolade.

The spokesman of Edo police command, DSP Chidi Nwabuzor who confirmed the incident, said preliminary investigation showed that the Odion was beaten to death by the FRSC men because he asked the driver he hired not to give them bribe.

The deceased had reportedly hired an Audi 80 car and was travelling in it with its driver when the FRSC personnel flagged it down at Owuahe Hill, Agbor Road in Edo on October 14.

A source said Odion joined the driver to put up a resistance against alleged extortion attempts them by the FRSC officers and it led to fisticuffs.

When the confrontation escalated, the driver was said to have fled the scene, leaving him at the mercy of the FRSC officers.

The enraged officers allegedly descended on Samuel, who was chased into a nearby bush and beaten to a pulp.

Odion was reportedly rushed to a hospital and doctors confirmed him dead on arrival. The FRSC officials were said to have buried him in a bush.

The driver later drove to the deceased residence where he had picked him in a nearby village to inform his relatives of the incident but was accused of kidnapping and swiftly handed over to the police in Abudu.

He was said to have told his story, which led police to carry out detailed investigation and two of the four FRSC officials were arrested.

The two officers now in police cell were identified as Francis Igboh and Samson Alolade while efforts were on to apprehend two others – Joseph Onolade and Sunday Ogi.

The two arrested FRSC officers took investigators to the bush where the decomposing body of Odion was evacuated.

It was learnt that the suspects accused late Odion of snatching their booking tickets.

The Police Spokesman, DSP Chidi Nwabuzor, confirmed the incident saying it was a case of murder.

“Our operatives in the homicide section of the State Criminal and Intelligence Investigation Department (SCIID), police headquarters, Benin City are investigating the case.

“It is a case of murder”. DSP Nwabuzor stated.

Meanwhile, a  Kano State resident identified as Jamilu Ibrahim has taken to his Facebook account to condemn the assault on an official of the FRSC who was brutally beaten by gun-wielding policemen in public.

Jamilu Ibrahim, who labelled the assault as an ‘injustice’, didn’t give the reason why the road safety officer was beaten and dragged along in the road in the presence of a baying crowd including children. 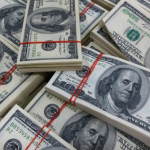