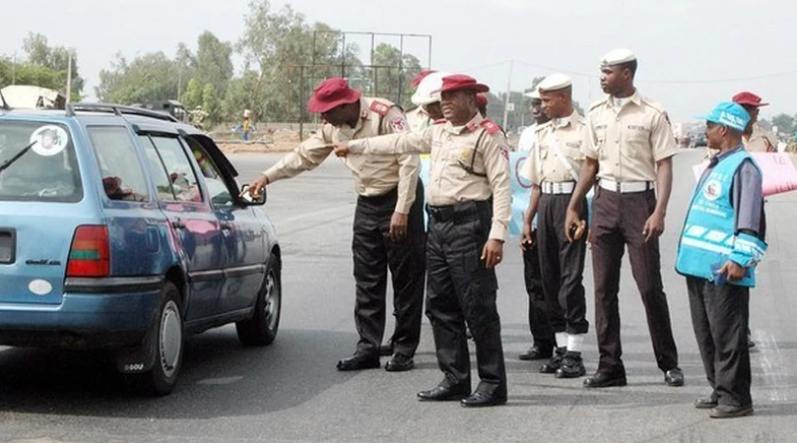 The Federal Road Safety Corps (FRSC) has sent over 7,000 traffic offenders to mental health facilities for check-ups, and over 140 people result tested positive in some area.

This was made known by the FRSC FCT Sector Command, Corps Commander Wobin Gwora, during a press conference organized by Fundacion Exito Ltd, an NGO, to launch the #StopAtRed campaign in Abuja, on Tuesday, October 22, 2019,

According to him, over 7,000 traffic offenders have gone through psychological, emotional evaluation test since 2017. Gwora said:

“This policy came as a result of the crashes that were being experienced, and the Corp Mashal on the 30 of June 2017 flag off the enforcement and the enforcement started on the 1st of July 2017 and we will not stop it until everybody key into it.

“I might not give the exact statistics but the number of people since the inception of this emotional evaluation to the hospital, we have over 7000 people that have gone to the hospital for that evaluation and over 140 people result tested positive in some areas.”

According to him, those who tested positive were given another fine and advised to stay away from alcohol and drugs.

He said that traffic offence taken seriously in FCT included making calls while driving, driving on one way and carrying overload.

Meanwhile, a 31-year old driver was ordered off the road and subsequently got his Porsche car seized by police who said that gold refection from his car was too shiny.

According to the report, Police spotted the driver and told him that his Porsche Panamera was dangerous as it’s gold reflection could blind other drivers. 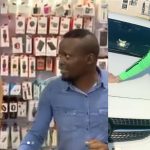 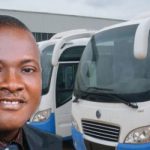