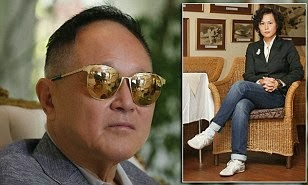 Last year a Honk Kong billionaire offered £40m to any man who could turn his lesbian daughter straight..Read it HERE if you missed it.
Now he has doubled the offer to £80m
Cecil Chao raised the reward to HK$1million (£80million) after thousands of eligible bachelors failed to convince his daughter Gigi to marry any of them.
The 77-year-old property magnate insists that 34-year-old Gigi is ‘still single’ despite the fact that she married her long-term partner Sean Eav two years ago
Chao told a Malaysian newspaper that despite offering HK$500million, approximately £40million, and 20,000 men registering their interest in taking up the quest, Gigi is still not in a straight marriage.
Hey hey, where are Nigerian men? This is serious business deal and you guys are slacking…..
He said that he did not want to interfere with his daughter’s private life, but that he wanted her to have ‘a good marriage and children’.
‘I don’t think my dad’s offering of any amount of money would be able to attract a man I would find attractive,’ she told South China Morning Post.’Alternatively, I would be happy to befriend any man willing to donate huge amounts of money to my charity Faith in Love, provided they don’t mind that I already have a wife.
‘Third and lastly, thank you Daddy, I love you too.’ 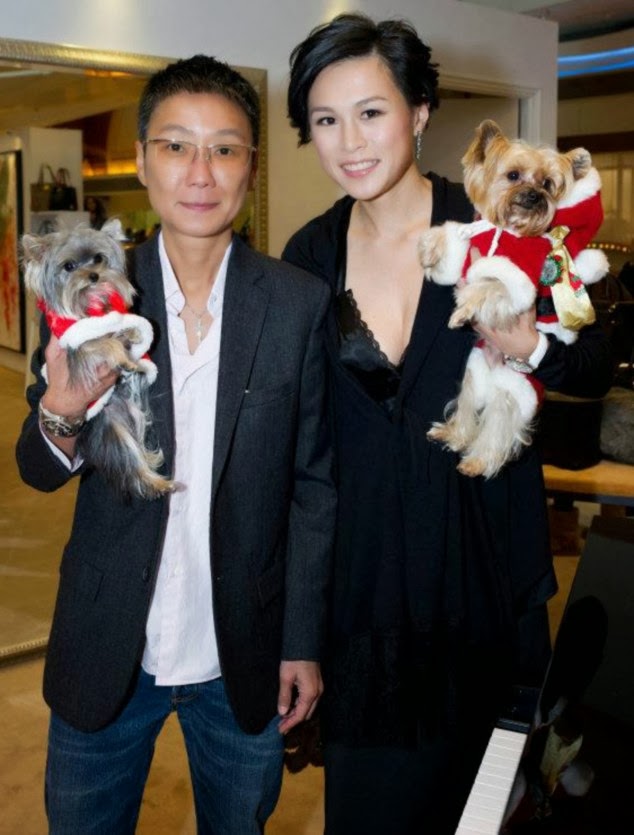 With her lesbian husband 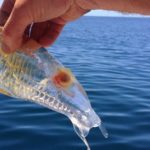