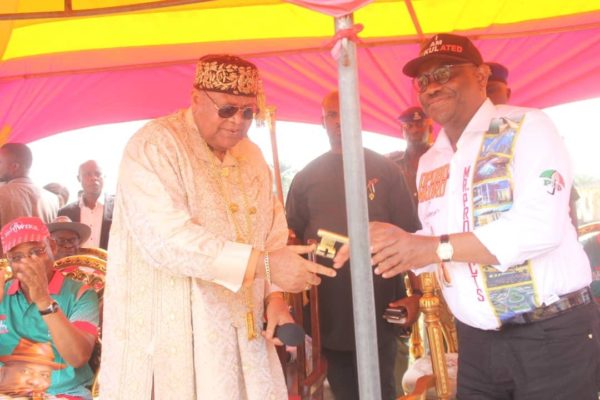 The Governor of Rivers State, Nyesom Wike, has broken a new record as he received the Golden Key to the city of Opobo for being the first governor to drive into the Ancient Island on Wednesday.

Amayanabo and Natural Ruler of Opobo Kingdom, King Dandeson Douglas-Jaja, who presented the Golden Key of Opobo kingdom to Wike, thanked the governor for constructing the road that has opened up the kingdom. Jaja said:

“Opobo people are happy that you have constructed this road into our town. This is a historic moment that the governor is the first to drive into the kingdom.”

King Jaja of Opobo prayed God to continue to bless the governor and lift him up to greater heights for improving the area. He said:

“This is the Golden Key into the historic city of Opobo. With this key, you are now a citizen of Opobo. You have all the rights of an Opobo citizen.”

Also speaking, Alabo Godwin Bupo said since 1870 when Opobo Town was founded, no governor has driven into the ancient island. He added:

“By this singular act, you have made history which cannot be equaled. We remain grateful to you for keeping your promise to our people that they would drive home in December 2018.”

Bupo noted that the new road is already positively impacting the economy of Opobo kingdom as wholesalers have started moving wares into the town.

Responding, Governor Wike expressed delight that he has made history as the first governor to drive into Opobo Town.

While thanking the Opobo Council of Chiefs for the recognition, he assured them that his administration would diligently fund the project to completion. He said:

“This road has gone beyond the level of abandonment. We will source for funds and drive it to completion.”

The governor said King Jaja insisted that he drove into the ancient island instead of flying in a chopper to the area, adding that he felt fulfilled helping the people actualize their dream. He said:

“We are happy that we are the administration that will complete the road.”

Though the Opobo axis of the Ogoni-Andoni-Opobo-Nkoro Unity Road is yet to be completed, Wike has driven the project to 85 percent completion.

He assured the people that he would complete all aspects of the road by May 2019. 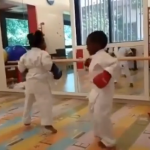 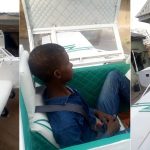