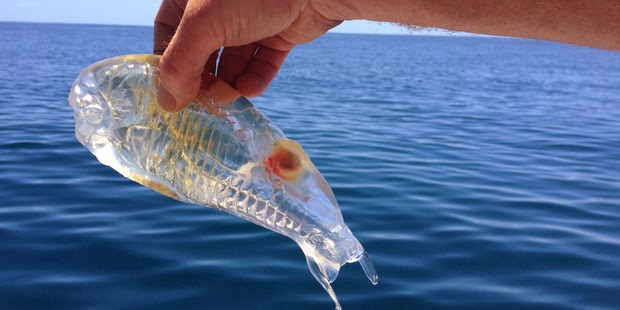 A fisherman from New Zealand was left baffled when he caught this see-through shrimp-like creature swimming near the surface of the ocean.
Stewart Fraser was fishing with his two sons when he spotted what he though was a translucent shrimp floating near the top of the water
He described it as similar to a jelly but still quite scaly. Yet he could not see anything inside aside from the orange little blob inside it. However, Paul Cox, director of conservation and communication at the National Marine Aquarium in Plymouth, is identifying it as a Salpa maggiore ( Salpa maxima ).
More pictures when you continue! 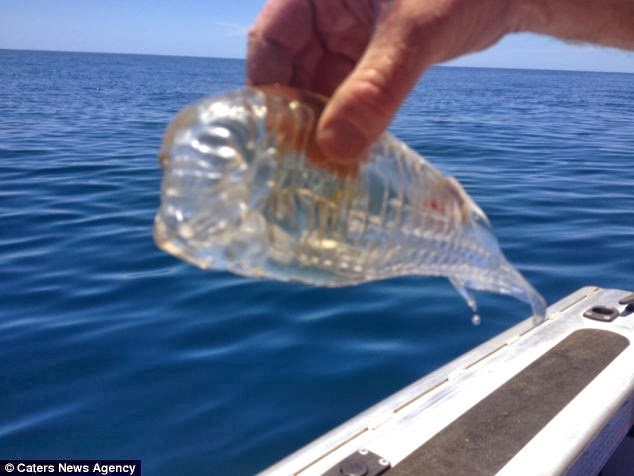 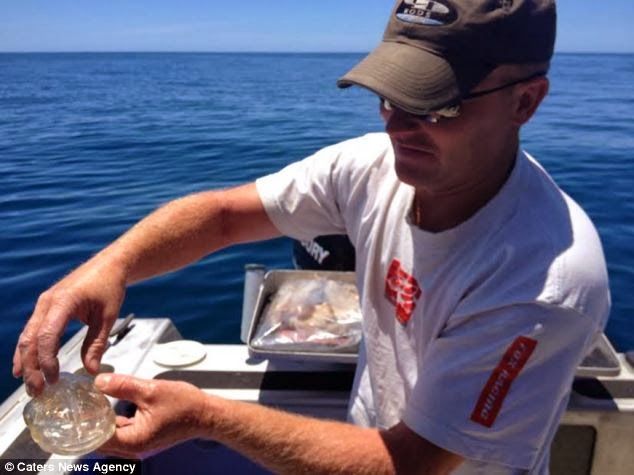 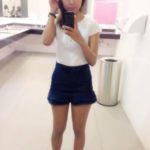 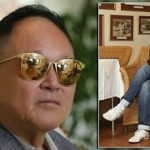