The Federal Government has re-arraigned former Justice Minister and Attorney General of the Federation (AGF), Mohammed Adoke (SAN) for money laundering-related charges at a Federal High Court in Abuja. 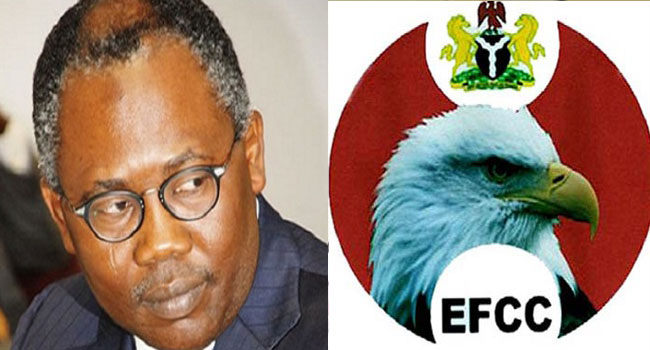 Adoke, who served during the administration of President Goodluck Jonathan, was arraigned on Wednesday with an Abuja businessman, Aliyu Abubakar, on a seven-count charge.

Six of the counts were on Adoke while the remaining one was against Abubakar.

Both defendants were charge by the Economic and Financial Crimes Commission (EFCC), which accused them of money laundering involving about N400 million, in Abuja in September 2013.

He was also accused of using N300 million, which was alleged to be part of the proceeds of unlawful activities, acts classified as offences under the Money Laundering Prohibition Act 2011.

The ex-AGF was equally accused of making “structured cash payments in 22 tranches” amounting to N80 million, and another of such structured payments in 13 teanches, estimated at N50 million, into his Unity Bank account.

Abubakar was accused of making a payment of U.S dollar equivalent of N300 million into Adoke’s account, in violation of the money laundering law.

KanyiDaily had reported how ex-AGF Adoke was arrested by the EFCC upon his return to the country from Dubai, United Arab Emirate, on December 19, 2019.

After he was charged to court by the EFCC, Adoke said his trial will give Nigerians an opportunity to know the illegalities going on in the country. 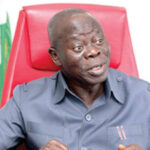 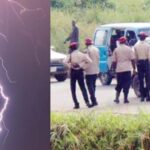