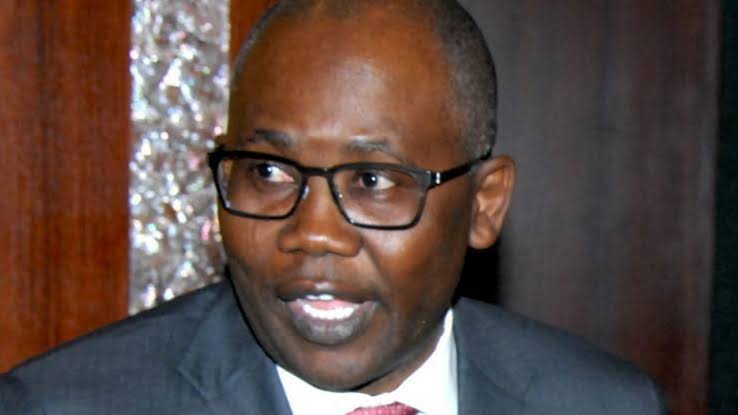 A former Attorney General of the Federation and Minister of Justice, Mohammed Adoke said his trial by the Economic and Financial Crimes Commission (EFCC) would expose persecution and illegalities going on in the country.

Adoke stated this while addressing journalists for the first time since December 19, 2019 when he was arrested by the EFCC on his return to the country after staying in exile for four years.

KanyiDaily had reported that the EFCC filed a 12-count charge of fraud and money laundering against Adoke and six others on Monday, January 19, 2020.

However, his arraignment, alongside six others could not go on because of the failure of the EFCC to serve the charges on some of the defendants, including Adoke.

The presiding judge, Justice Idris Kitigi was forced to adjourn the arraignment till today (Thursday).

Speaking after the court adjourned the arraignment, Adoke, noted that the commission did not serve him with the charges despite being in the agency’s custody for five weeks.

The former AGF said he is ready to defend himself of the multiple charges filed against him, noting that his trial will give Nigerians an opportunity to know the persecution and illegalities going on in the country.

“I am not disappointed, I expected it. I was not served even though I have been in their illegal custody for the last five weeks,” he sai.

“I am happy that this is an opportunity for Nigerians to know the persecution and illegalities that are going on in this country, and that we must not allow situation when political colouration dictate the liberty of anyone.” 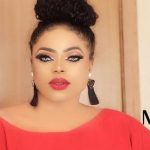 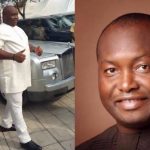