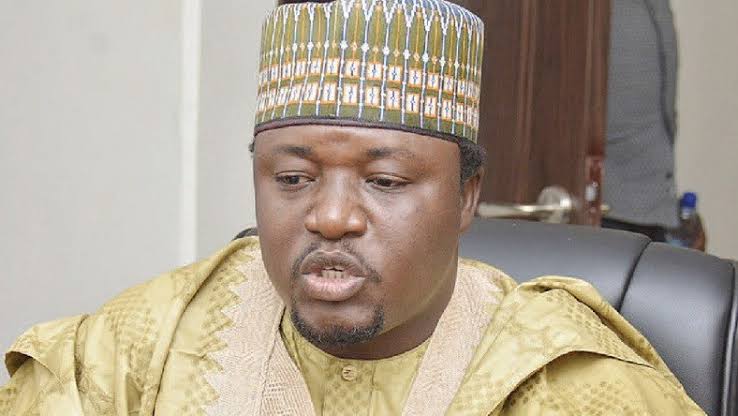 The President General of Arewa Youths Consultative Forum (AYCF), Yerima Shettima has told Nigerians no to expect the prosecution of national leader of the All Progressives Congress (APC), Bola Tinubu, by theEconomic and Financial Crimes Commission (EFCC).

Shettima was reacting to a petition tabled before the EFCC by the convener of Concerned Nigerians, Deji Adeyanju, on Friday to investigate Tinubu over the source of money allegedly conveyed in bullion vans to his residence during the 2019 Presidential elections.

Reacting in a statement issued on Sunday, October 27, 2019, Shettima told Nigerians not to expect Tinubu’s prosecution saying “nothing will come out of the investigation because he is an APC member”.

“It’s an allegation and all Tinubu needs is to come forward and make clarifications and I just hope that the so called institution which is the EFCC would do the necessary thing by looking into the issue.

Meanwhile, KanyiDaily had reported that the EFCC declined comments about whether it had launched an investigation to find out how Tinubu came about the bullion vans that drove into his home during general election in February.

The Federal Government have likewise stayed quiet about the controversies despite that Nigerians have mounted pressure on EFCC to open money laundering probe against Tinubu after he was seen receiving at least two armored vehicles believed to be bearing cash on February 22, a day to the presidential election on February 23.