Controversial Nigerian crossdresser, James Brown has revealed why he wouldn’t be attending the forthcoming show hosted by a superstar singer, Davido, at O2 Arena in London. 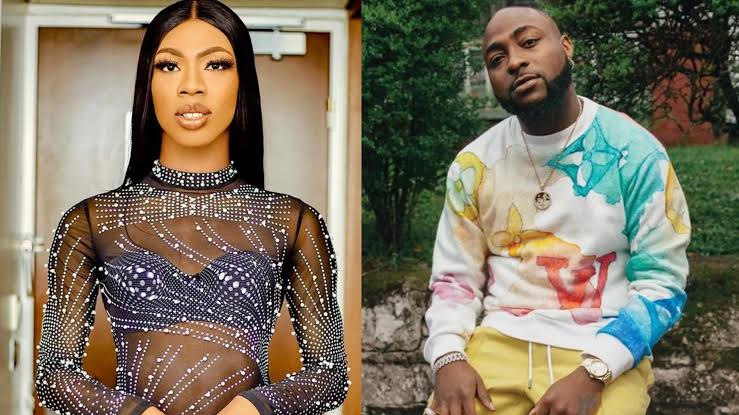 In a video shared on his Instagram page, the crossdresser told his fans that he wouldn’t be among those attending Davido’s O2 Arena show which will hold on March 5, 2022.

James Brown, who recently began his studies at a university in the United Kingdom (UK) said the singer blocked him on social media “for no reason” and when tried to reach out to the ‘Aye’ crooner, he didn’t get a response.

Addressing those who have been asking him if he intends to make an appearance at Davido’s show, the crossdresser said, “A lot of people have been reaching out to me, James, James are you going to Davido’s show, are we seeing you in Davido’s show?”

“Why would I want to go to a show that the person hosting the show blocked me? Davido blocked me yeah, and you guys expect me to go to that show? Hell no.

READ:  Regina Daniel's father Jude Ojeogwu claims her mother is giving her out in marriage without his knowledge and consent.

“Do you know why? He even blocked me before I became popular for no good reason. I have never talked bad about people or neither have I ever gone after people.

“But the thing is, I am not a dramatical person so there must be a good reason. Some people say you’re too funny, you’re too feminine that’s why he blocked you.

“Does it mean he’s homophobic? Because that’s what people are saying on Twitter. No, but I’m sure he’s not, so why did he block me?

“I went to dm, not even like three times and he didn’t say anything. Now, you guys should stop tagging me,” he added.

KanyiDaily had reported how James Brown ditched his usual female clothing as he makes his first-ever trip to London, the United Kingdom.