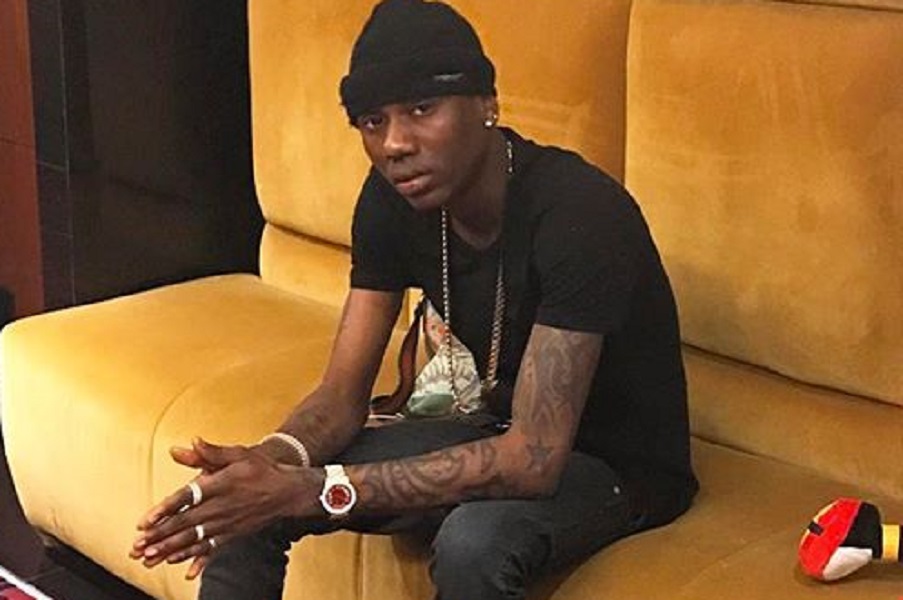 Is Dharmie Richie dead or alive?

Dharmie Richie (Dammie Richie or Dammy Richie) is reported to have battled severe depression for nearly two years and even checked himself into rehab one time in an attempt to get well.

Dharmie Richie cause of death:

Friends and associates of the late socialite have taken to different social media platforms to mourn him.

Davido’s cousin, Sina Rambo who was a good friend of Dammie Richie before his death wrote on Instagram: 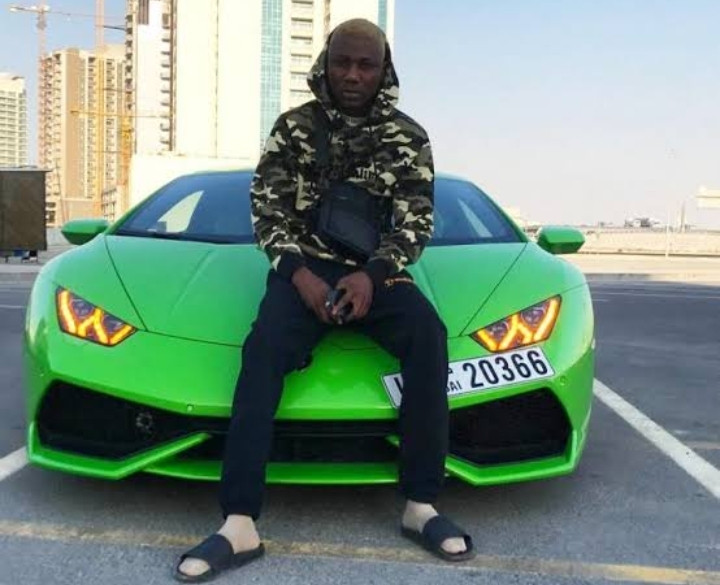 Before his death in February 2022, Dharmie Richie was a popular Nigerian socialite and millionaire known for being friends with Lagos big boys.

Dammy Richie made headlines in 2019 after he made a post on his Instagram page, accusing Hushpuppi of assaulting him in Dubai. He also accused Hushpuppi of living a fake life and being in debt despite flaunting a luxurious lifestyle on Instagram.

This was all before Hushpuppi was arrested by the FBI in 2020.

Meanwhile, Prince Obieze Nestor, the C.E.O of Obieze oil & gas and Obieze motors Nig Limited, reportedly died during interrogation after he was arrested in Dubai for flaunting millions of dollars on Instagram. 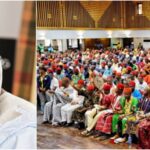 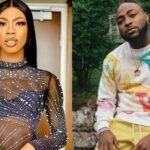