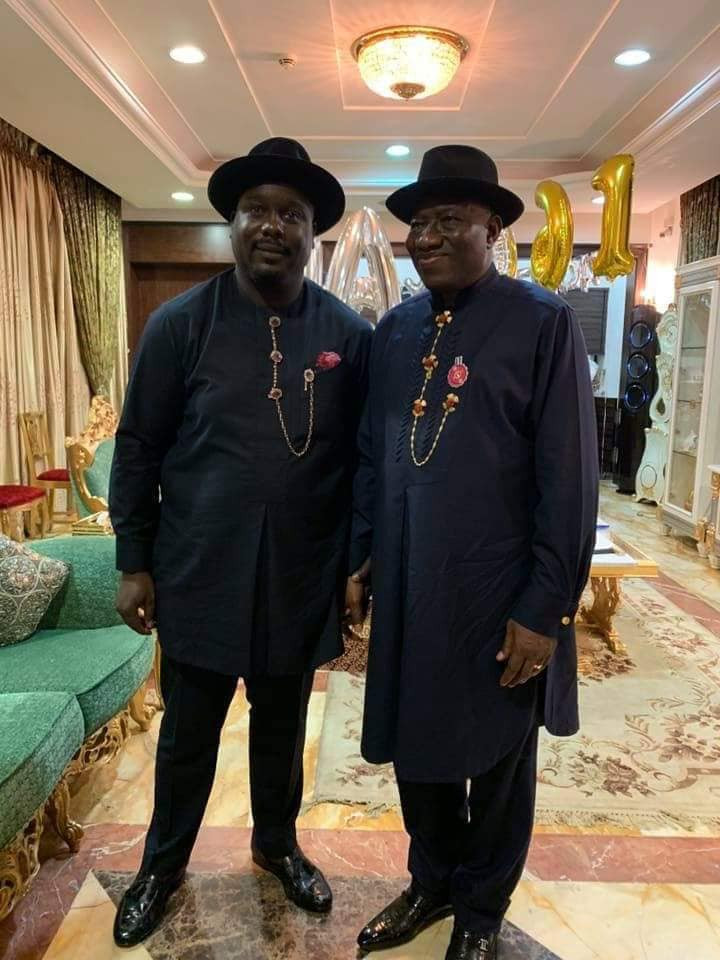 Bayelsa State Billionaire, Keniebi Okoko, who is also the godson of former President Goodluck Ebere Jonathan, died in the early hours of Tuesday.

The 43-year-old billionaire politician reportedly died at an undisclosed hospital in Lekki, Lagos State, after a botched tummy tuck surgery.

A reliable source close to the Bayelsa born billionaire told NAIJA LIVE TV on Whatsapp Messager that he died a painful death during the surgery because of power outage, as the back up generator refused to come up.

Beore his unfortunate death, Okoko was a Successful businessman, philanthropist and a major Financial Supporter of Salvation Ministries Port Harcourt. His death has thrown friends and family into deep mourning. 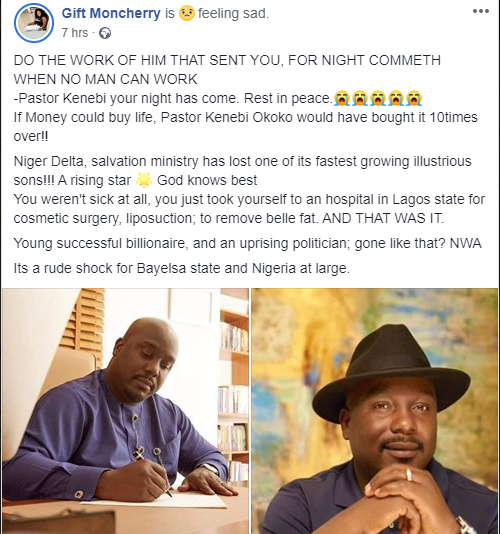 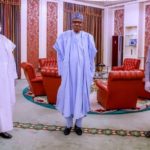 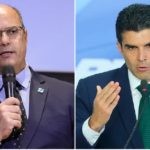