The All Progressives Congress (APC) has announced the prices of its nomination forms and expression of interest ahead of the 2023 general election. 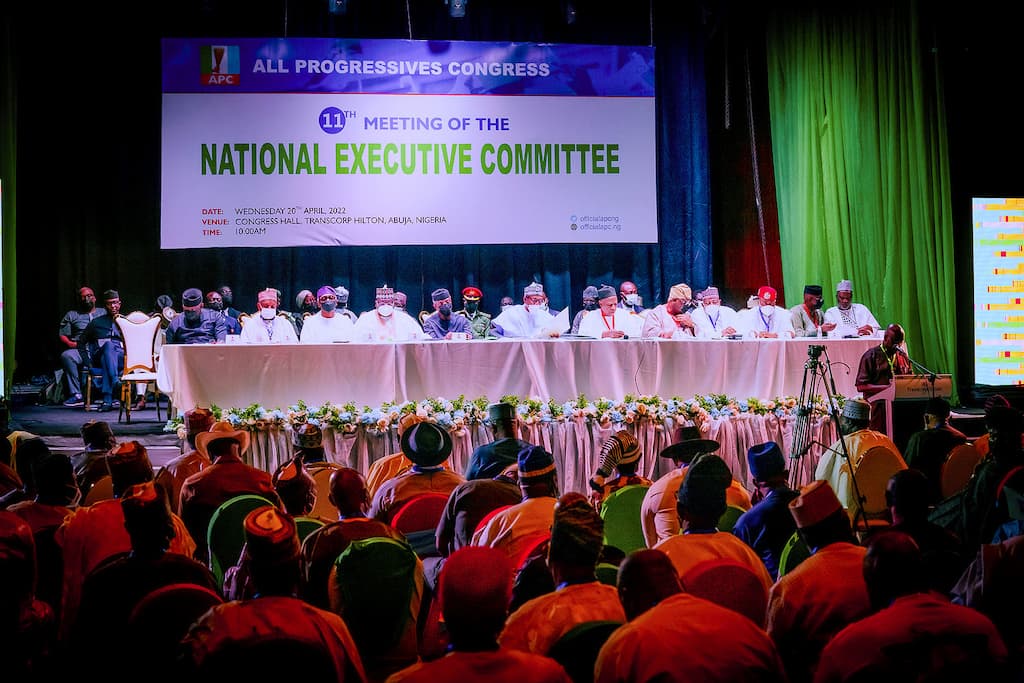 The National Executive Committee (NEC) of the party also disclosed on Wednesday that it has approved Schedule of Activities and Timetable for the 2023 general election.

The APC’s presidential candidates are expected to pay N100 million to buy the nomination form while the governorship candidates will pay N50 million.

The price of nomination form for state house of assembly was pegged at N2 million while the house of representatives is N10million and the senate is N20 million.

The ruling party also approved a 50 percent reduction in the price of nomination forms for individuals under 40 years of age.

The APC national youth leader, Dayo Israel, who disclosed this on his Twitter page, appealed to interested individuals not to abuse the opportunity.

He wrote “The APC NEC has approved 50% discount on nomination forms for everyone under 40yrs old. This is a golden opportunity, but please LET US NOT ABUSE it. The first time in the history of the APC. Glory be to the Almighty.”

The price slash means those under 40 can now purchase the nomination form for the presidential election at N50 million, instead of N100 million.

Governorship candidates under 40 will pay N25 million, instead of N50 million, while those vying for the house of representatives will pay N5 million and the senate hopefuls will pay N10 million.

According to the schedule, a notice of election to state chapters would commence on April 22.

The party said the sale of forms for the various public offices will begin from April 23 to May 6.

It said the congress to elect state and national delegates would be held between May 7 and 9.

The ruling party said aspirants for the state house of assembly and governorship will be screened on May 12.

The party said it will screen aspirants for positions of state house of assembly and governorship on May 14; house of representatives and senate on May 17; and presidential aspirants on May 23.

The primaries for governorship, state house of assembly, house of representatives, and senate will be held on May 18, 20, 22, and 24 respectively.

The ruling party didn’t fix any date for the presidential primary election.

Meanwhile, a Chieftain of the Peoples Democratic Party (PDP), Bode George has warned against calls for the party’s presidential ticket to be thrown open to all regions of the country. 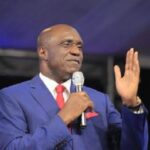