The All Progressives Congress (APC) has zoned the 2023 presidency to the Southern region, while the party’s National Chairmanship seat has been zoned to the north ahead of the 2023 elections. 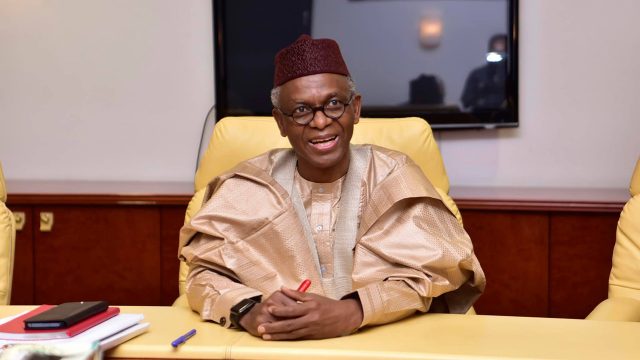 Kaduna State Governor, Nasir El-Rufai disclosed this on Tuesday at a media briefing, saying the decision was part of an outcome of President Muhammadu Buhari’s meeting with 18 governors of the APC at the State House on Tuesday.

El-Rufai said the party has agreed to swap the current vacant positions in the National Working Committee (NWC) between the Northern and Southern parts of the country ahead of the March 26 national convention.

According to him, the Northern zones will take positions that Southern zones had in the last eight years and vice versa, which is simple and equitable.

READ:  Who Is Joseph Kony? Pls Spare Some Minutes For This Heart Touching Video Exposing The Atrocities Of The Ugandan Warlord.

He said, “We have agreed on a zoning formula for all the six geopolitical zones and essentially, we swapped. Northern zones will take positions that Southern zones had in the last eight years and vice versa.

“So, it’s a very simple, equitable and fair formula. We will now go back and consult at the zonal level, and look at the positions that are available and the process of the convention preparation will start in earnest. So by the grace of God on the 26th of March, we will have a national convention.”

KanyiDaily recalls that the Peoples Democratic Party (PDP) had also insisted that it cannot be stampeded by any member into zoning of the 2023 presidential ticket.

READ:  All Prayers For Gov Adeleke, He Shall Prevail - Shehu Sani

2023: My Generation Should Stop Contesting Political Offices At This Time – Obasanjo