A female student of the University of Lagos (UNILAG) has gone viral on social media over her comments regarding that the ongoing strike embarked upon by the Academic Staff Union of Universities (ASUU). 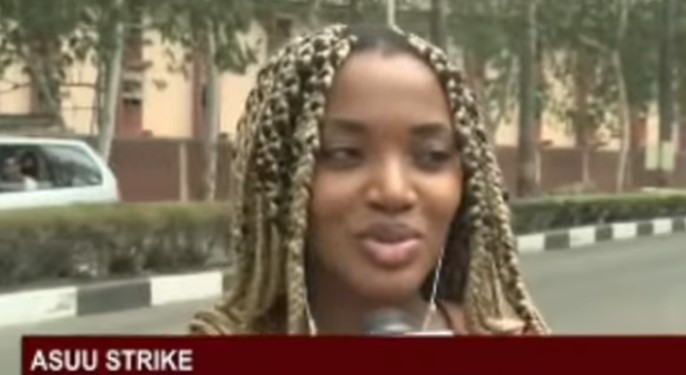 KanyiDaily recalls that on February 14, ASUU had announced the commencement of a one-month warning strike to compel the federal government to meet its demands.

Reacting during a street interview with Vox pop, a UNILAG student said she is happy about the industrial action which she described as a good news.

The lady explained that she’s into photography and the strike will give her time to focus on her passion, noting that no one is actually serious about school in Nigeria, not even the government.

When asked how she feels about the strike, she said: “I’m happy, it’s good news. Obviously, no one is serious with school in this country, including the government themselves. So, you just have to find something going on for yourself, something that works for you, and school is not it.”

KanyiDaily recalls that the Minister of Labour and Employment, Chris Ngige said the ongoing strike is not recognized because ASUU failed to notify his ministry before embarking on the industrial action. 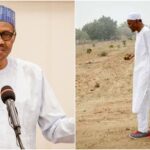