Davido Music Worldwide (DMW) boss, Davido has maintained that Wizkid and Burna Boy cannot gang up and have their insidious plans executed against him. 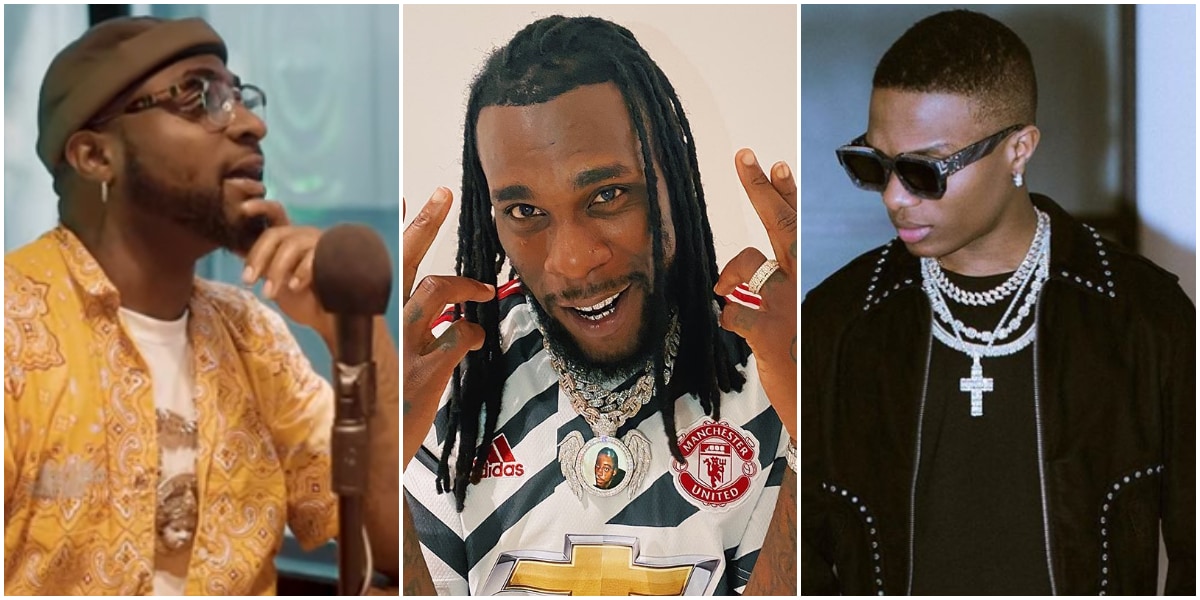 Davido stated this during a new interview with media personality, Ebuka Obi-Uchendu, where he discussed his family, music and lifestyle.

When asked about his rift with Burna Boy, Davido replied saying he has always been his friend, but was disappointed when the ‘Odugwu’ crooner trolled him and mentioned his dad on his Snapchat.

“I have never mentioned your dad, come on bro” Davido said while replying Ebuka.

Davido wondered why Burna Boy was angry that he posted a photo of himself and Wizkid on his Instagram page, whereas he (Burna) and Wizkid were always seen together in London.

“Now you are angry that I posted me and Wizkid, right? But you are with Wizkid in London everyday” Davido said.

Ebuka then asked if he thinks they are ganging up to fight him, Davido replied saying; “Brother, it’s clear, let’s not be fake.”

“That joining P together, that shit lame bro, that shit wack I can’t even lie. Joining to come and, what are you planning? We are all here, we are trying to take this music higher.

Davido- I’m no pussy, I’ll never stand down I’m not fight you, why’re you fighting me for I never say one thing bad about you, I never discredited you ever in my life

I’d rather go to the studio and vex, that’s my P, dele momodu I did it, Caroline I did it abi, I’ll answer with pic.twitter.com/s73JXCowVE

KanyiDaily had earlier reported that during the interview, Davido also shed more light about his personal life, family, Baby mamas, late mom, and his fiancee, Chioma. 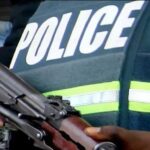